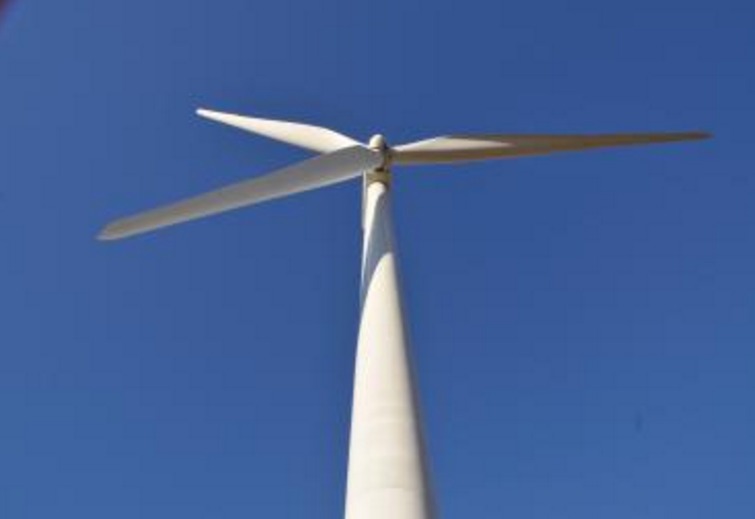 General Electric Co., through its GE Renewable Energy business, says it has signed a turbine supply agreement with Max Bogl Wind AG to deliver and commission what it is calling the world’s tallest and first-ever wind turbine integrated with pumped storage hydro-electric power.

According to GE, the full scope of the Gaildorf project, located in Germany’s Swabian-Franconian Forest, on the Limpurger Berge uplands, will consist of four units of GE’s new 3.4-137 wind turbine technology and a 16 MW capacity pumped storage hydro-electric power plant, to be supplied under a separate agreement between Max Bogl, Naturspeicher and Voith.

The company notes that the base and surrounding area of each wind turbine tower will be used as a water reservoir, effectively increasing tower height by 40 meters. At a total tip height of 246.5 meters, these units will become the tallest wind turbines in the world to date.

GE states that the Gaildorf project marks a major step forward in balancing power demand and supply fluctuations using renewable energy sources: The combined wind and hydro power plant will provide balancing power for fast-response stabilization of the grid, maintaining a low cost of electricity for residents in Germany.

Further, GE states that its 3.4-137 wind turbine generators will sit at a hub height of 178 meters, while the lower 40 meters of each tower and its surrounding area will be utilized as active water reservoirs to store energy. A nearby valley, approximately 200 vertical meters below the wind turbines, will house an additional lake and a 16 MW capacity pump/generator hydro plant.

GE’s 3.4-137 machine is part of its new 3 MW wind platform, unveiled late last year – a platform well-suited for a variety of wind conditions throughout Europe. The new units feature software and analytics capabilities that are compatible with GE’s Digital Wind Farm ecosystem, powered by the Predix software platform.

Well it sure would simplify the hard task of building a 100% renewable energy electrical power grid if wind turbines had on-site energy storage. For capacity factor of the wind turbines typically in use in 2014 – maybe 25% to 30% – you may be able to supply on demand from a combined wind farm and pumped-storage scheme at best only 1/7th of the peak wind turbine power capacity and that would need about 1/7th power times 1.5 days of energy storage capacity. Higher capacity factor wind turbines available now of 50% would perform better. Modelling of wind and pumped-storage… Read more »