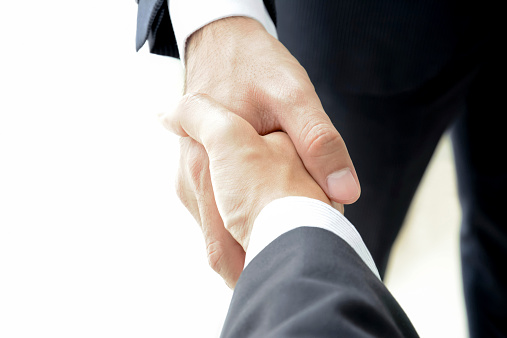 TPI has also entered into a new agreement with GE for the supply of incremental wind blades from its third-party manufacturing facility under construction in Juarez. The contract runs through 2020, and production at the facility is expected to begin the first quarter of next year.

“We are excited to extend our contracts in Mexico and Iowa and to enter into a new supply agreement in Mexico with GE,” said Steve Lockard, TPI’s president and CEO. “TPI and GE have always been great partners, and our relationship is further strengthened by the agreements announced today.”

TPI is headquartered in Scottsdale, Ariz., and operates factories throughout the U.S., Mexico, China and Turkey.

“As we stated today in our announcement, it’s GE’s intention to retain our ability to source blades from other suppliers,” said Anne McEntee, president and CEO of onshore wind at GE Renewable Energy.