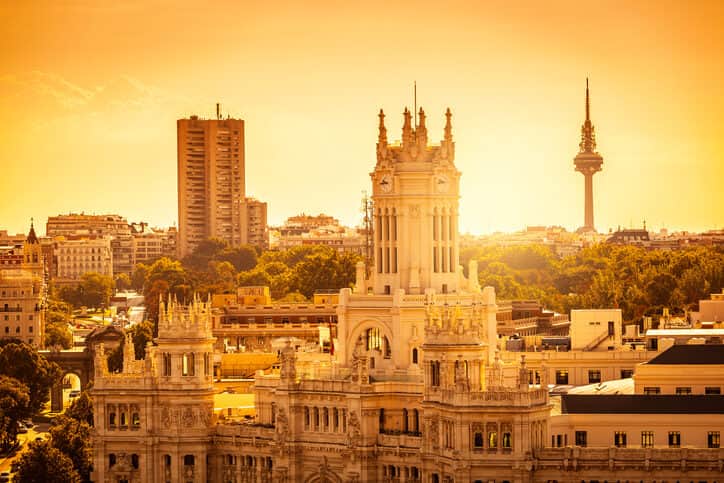 Marking year-on-year growth of 17%, Gamesa purchased EUR 936 million worth of goods and services from Spanish suppliers in 2016.

In addition, last year, Gamesa increased its Spanish supplier base by 36% by adding 859 new companies to bring the total to 3,237 suppliers.

Accordingly, the company says, Spain accounts for the biggest share of Gamesa’s purchases: 25% by volume and 33% in terms of number of suppliers.

By region, the investment in the Basque region stands out with a base of 810 suppliers and a purchase volume of EUR 321 million, followed by Navarre, where the firm purchased EUR 162 million of good and services from 359 suppliers. Elsewhere, expenditure on the 568 Madrid-based companies amounted to EUR 140 million.

With its headquarters in Zamudio (Vizcaya) and offices in Madrid and Navarre, Gamesa has nearly 4,000 employees in Spain. Moreover, the company has installed more than 12,000 MW of wind turbines – representing 53% of the country’s total installed wind capacity.