Home Projects & Contracts Gamesa To Supply 17 Turbines For Five Developments In The U.K. 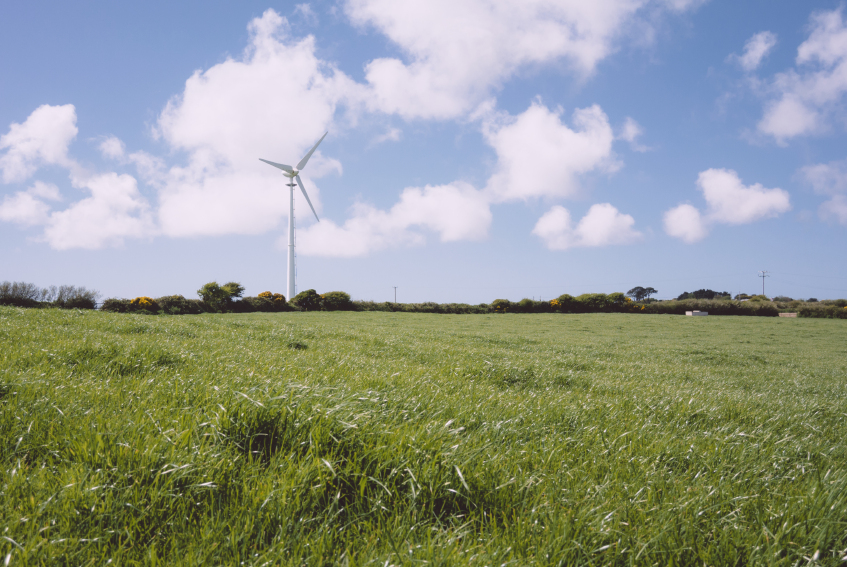 Gamesa has announced that it will install 17 turbines at five wind farms in the U.K. and maintain them for 10 years.

The company has been contracted to supply 33 MW for five wind farms being developed by REG Windpower, which have already been sold to funds managed by BlackRock. In total, the company will install 17 turbines of the 2 MW platform and will continue to maintain them for the next decade.

Specifically, the company will install turbines at the following locations:

These 17 wind turbines are planned for delivery during the second half of this year, and the wind farms are expected to be operational some months later.

Gamesa has operated in the U.K. since 2005 and has installed and maintained close to 500 MW of wind power.