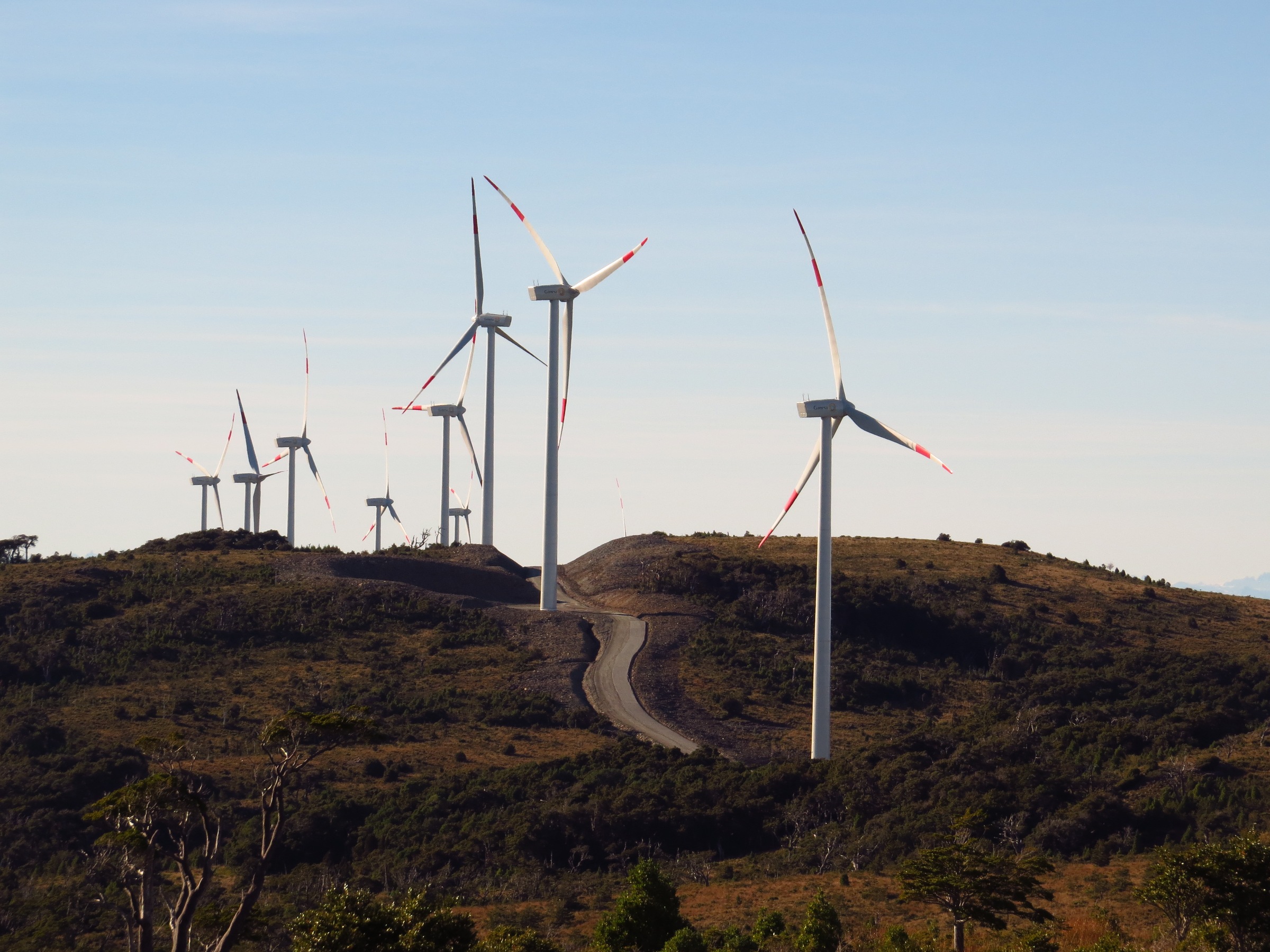 Gamesa has received an order from Rafisa, trustee of the Financiero Arias Trust, backed and managed by Uruguay’s state utility, UTE, for the turnkey construction of a 70 MW wind farm in Uruguay.

Under the scope of the agreement, the company will supply, install and commission 35 G114-2.0 MW turbines at the Colonia Arias wind farm, located in the department of Flores, as well as hande the civil works and electrical installations needed to set up and operate this development. The turbines are due for delivery next December, so the project can be commissioned during the second quarter of 2017. In addition, Gamesa will operate and maintain the wind complex for its first 15 years in operation.

This is the second wind farm to be built by Gamesa under the scope of the projects being developed by state utility UTE, having reached an agreement last year for the development of the Valentines wind farm (also a 70 MW facility, equipped with the same turbine model), which will be commissioned during the second half of this year.

To date, Gamesa has installed and maintained 200 MW in Uruguay and, with this new order, has secured contracts and agreements for the supply of another 190 MW. In addition to Uruguay, Gamesa is present in other Latin American nations, including Brazil, Mexico, Chile, Honduras, Argentina and Costa Rica, where it has installed around 4,000 MW.