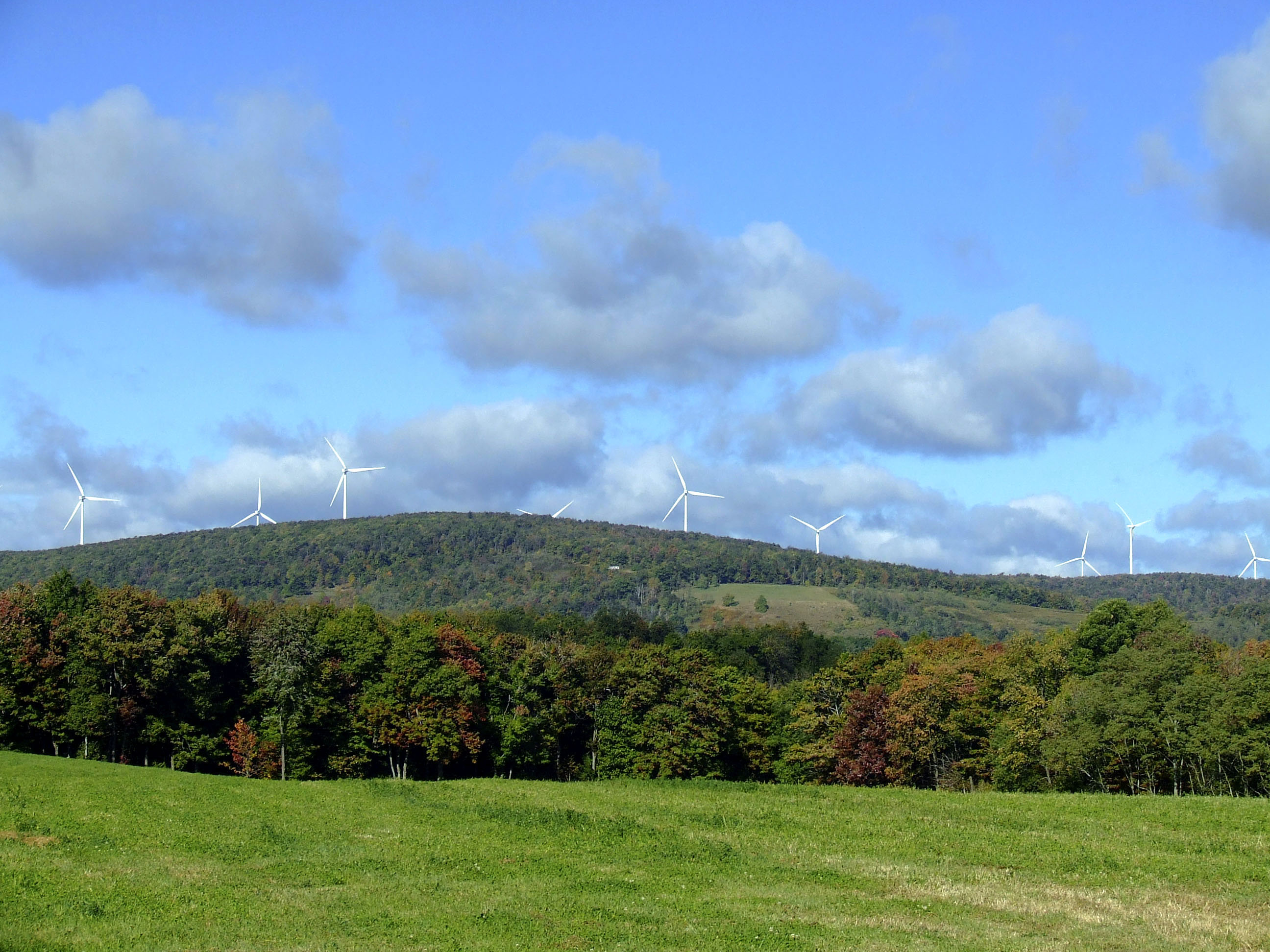 Gamesa has been contracted to supply 52 MW to ScottishPower Renewables, Iberdrola’s U.K. subsidiary, for two developments: the 22 MW Glen App wind farm and a 30 MW expansion of the Hare Hill facility.

The first order calls for the installation of 11 G90-2.0 MW turbines at the Glen App development, which is being built close to the town of Cairnryan, in eastern Scotland. The turbines will be delivered during the third quarter of this year, and the wind farm will be commissioned in January 2017.

Under the terms of the second of the agreements, Gamesa will install and commission 35 G52-850 kW turbines, with heights ranging between 44 and 65 meters, for expansion of the Hare Hill wind farm, a development located close to the Scottish town of New Cumnock. Turbine delivery and commissioning are both expected during the second half of this year.