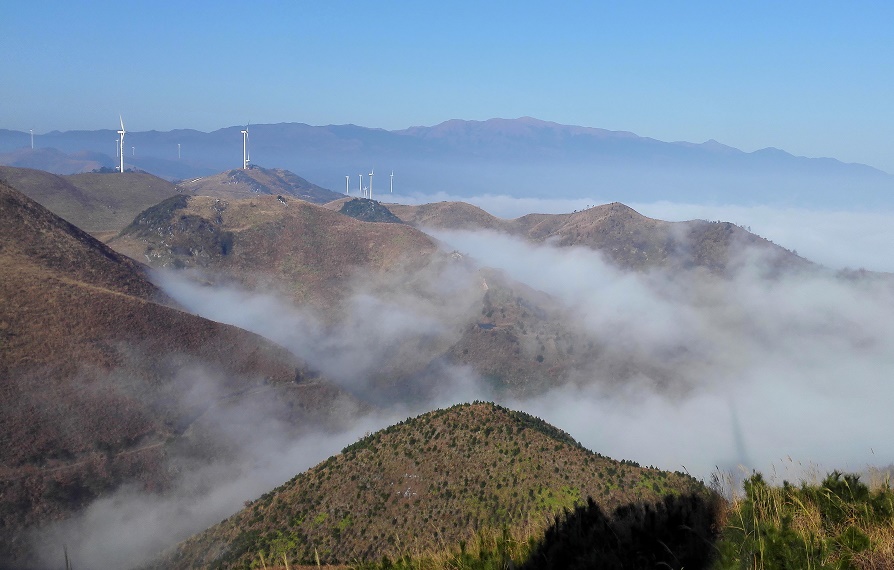 Gamesa has reached a new product strategy milestone by receiving the first order in China for its G114-2.5 MW turbine.

Specifically, the company will supply 38 of these turbines to state-owned developer Zhognmin at two wind complexes. The order also marks Zhognmin’s first with Gamesa.

According to Gamesa, the turbines are custom-designed to withstand the extreme winds typical of this coastal area, which is often hit by typhoons.

The turbines, totaling 95 MW, are due for delivery during the second quarter of 2017 so that the project can be commissioned by the first quarter of 2018, says Gamesa.

In total, manufacturer has supplied nearly 4.2 GW in China over the past 16 years.

Photo courtesy of Gamesa: Wind farms at over 3,200 meters in China