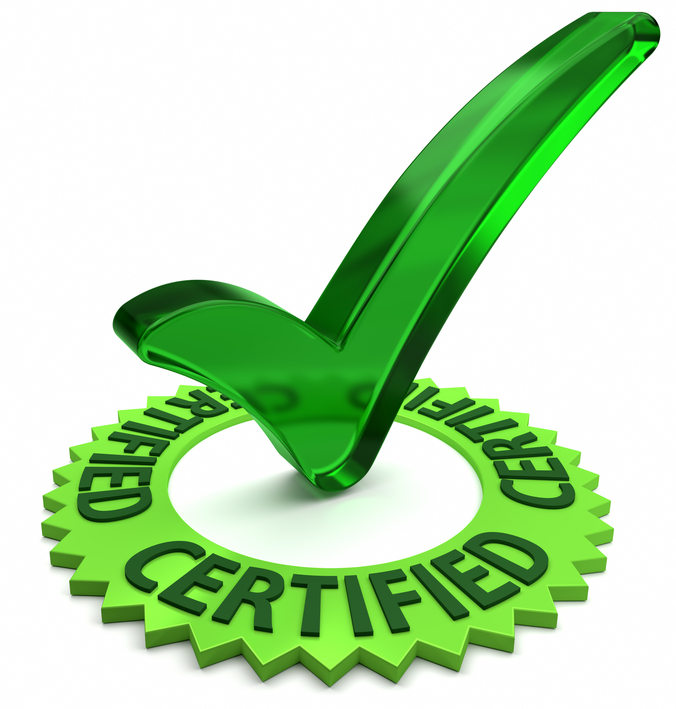 After a year of testing, Gamesa’s 5 MW G132 has been awarded type certification by technical advisor DNV GL.

According to Gamesa, the certification verifies the design and performance of the turbine to international standards. The G132 is the turbine maker’s most powerful machine.

The prototype was installed at Gamesa’s research and design facility, located in Alaiz, Spain, last April. It is 186 meters tall, and each of its blades is 64.5 meters long – the largest ever transported in Spain.

Gamesa notes there were logistical challenges created by the assembly, specifically the task of transporting the blades in one piece from the facility, which is located in the mountainous region of northern Spain.

Gamesa says the turbine will generate 3% more power than its predecessor, the 5 MW G128.