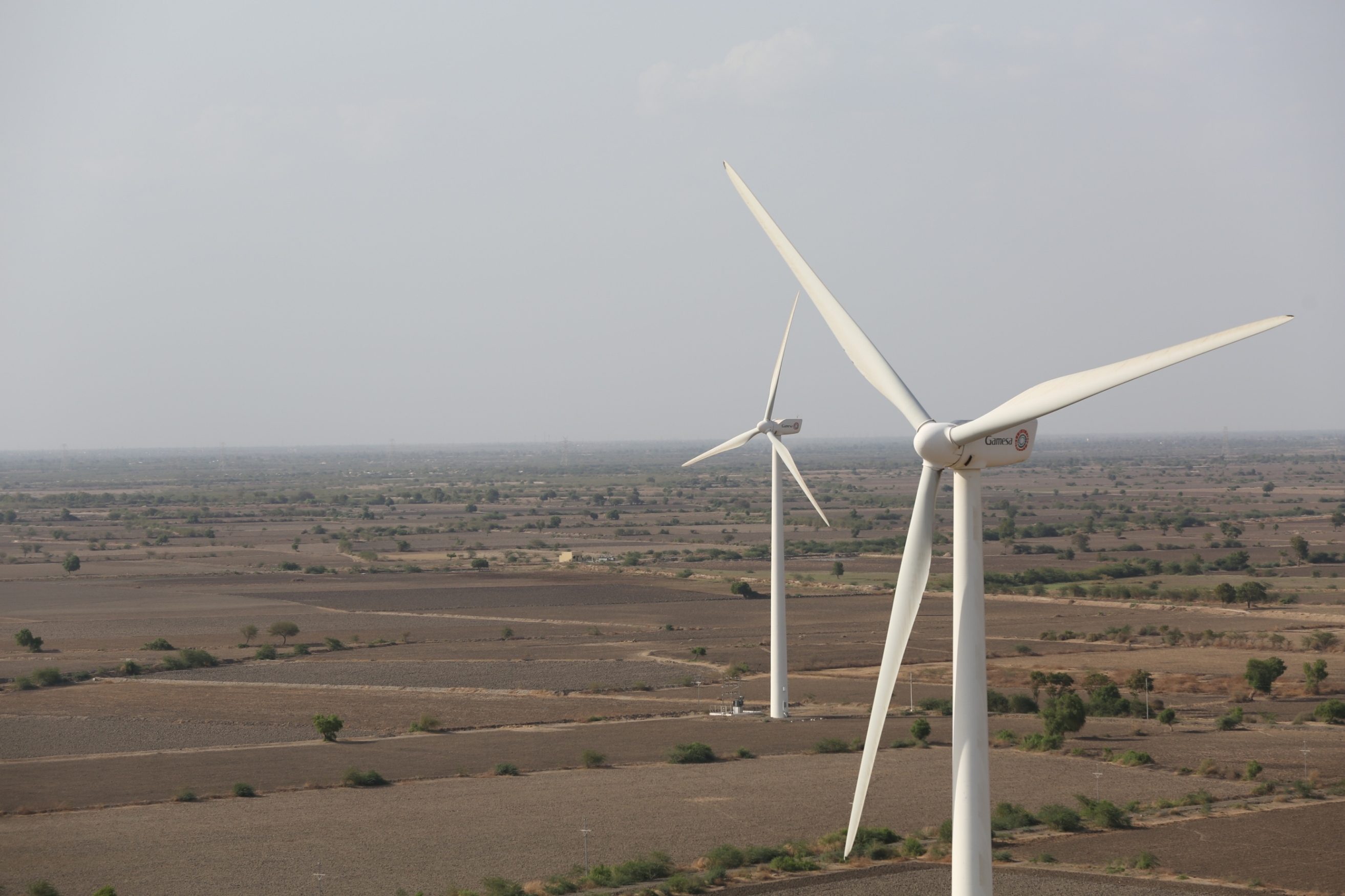 Gamesa has secured several new turbine orders for the supply of 198 MW in India.

The first contract encompasses 50 G114-2.0 MW Class S turbines at a wind farm in the Indian state of Karnataka. The project is slated for commissioning in March 2017.

Gamesa will also supply 12 turbines of the same make at another facility in the same state. The project is expected to be commissioned in the middle of this year.

Elsewhere, the company has secured contracts for the turnkey construction of two wind farms in the state of Rajasthan: one project with capacity of 50 MW, where Gamesa will install 25 of its G97-2.0 MW turbines, and another one with capacity of 24 MW, equipped with 12 G97-2.0 MW Class S turbines.

Because these two contracts cover engineering, procurement and construction, the company will also handle all infrastructure needed to install and operate the facilities. Both projects are due for commissioning in the fourth quarter of this year.

Gamesa says it has designed the G114-2.0 MW Class S and G97-2.0 MW Class S turbines, with tower heights of 106 and 104 meters, respectively, specifically for the Indian market so as to maximize turbine performance at sites with low wind speeds.

The company says it had installed close to 2.6 GW of wind in India by the end of 2015, a year in which the country accounted for 29% of Gamesa’s total sales volume.