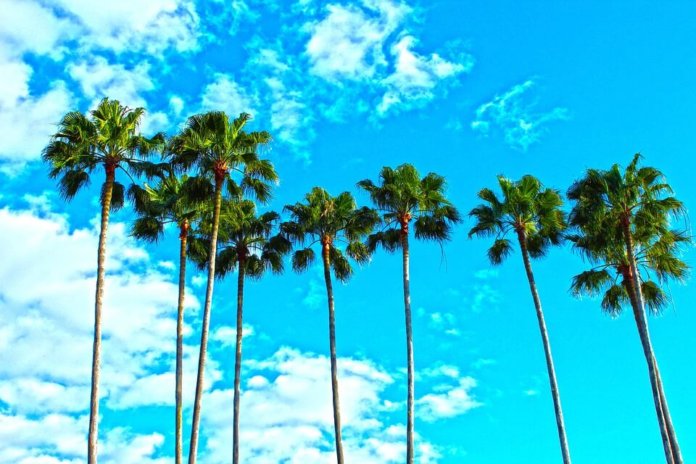 Florida energy provider Gulf Power is reflecting on its extensive wind energy growth: At the beginning of 2016, the company says it became the leading purchaser of wind energy in Florida. As the utility marks its second anniversary of wind in its mix, it has provided more than 1.7 million MWh of wind-generated energy, enough to power 131,842 houses.

“Two years later, we continue to be the leading purchaser of wind energy in Florida,” says Kimberly Blair, Gulf Power spokesperson, in a press release. “Wind marked a major step forward in our promise to an efficient and reliable energy future. By using a balanced energy mix that includes smart renewable energy like Kingfisher Wind Farm, our customers can count on us for their energy needs.”

The Kingfisher Wind Farm in Oklahoma is among six renewable energy sources that generate 11% of Gulf Power’s energy mix. The other renewable sources are three solar farms that make up the Gulf Coast Solar Centers – 1.5 million photovoltaic solar panels on three military bases across northwest Florida – and the Perdido Landfill Gas-to-Energy facility in Escambia County.

According to Blair, Gulf Power announced its first wind agreement in January 2016 for a 178 MW portion of the Kingfisher Wind Farm. In February 2017, the company announced a second agreement for an additional 94 MW.

“We are always looking at renewable energy opportunities that make economic sense for our customers,” adds Blair. “Gulf Power is leading the way in Florida.”

According to the company, wind has also contributed to Gulf Power’s having reducing greenhouse-gas emissions by nearly 50% over the past decade.

Gulf Power is an investor-owned energy provider with all of its common stock owned by Atlanta-based Southern Co. Gulf Power serves more than 460,000 customers in eight counties throughout northwest Florida. 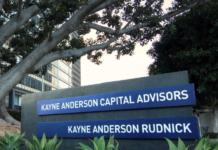