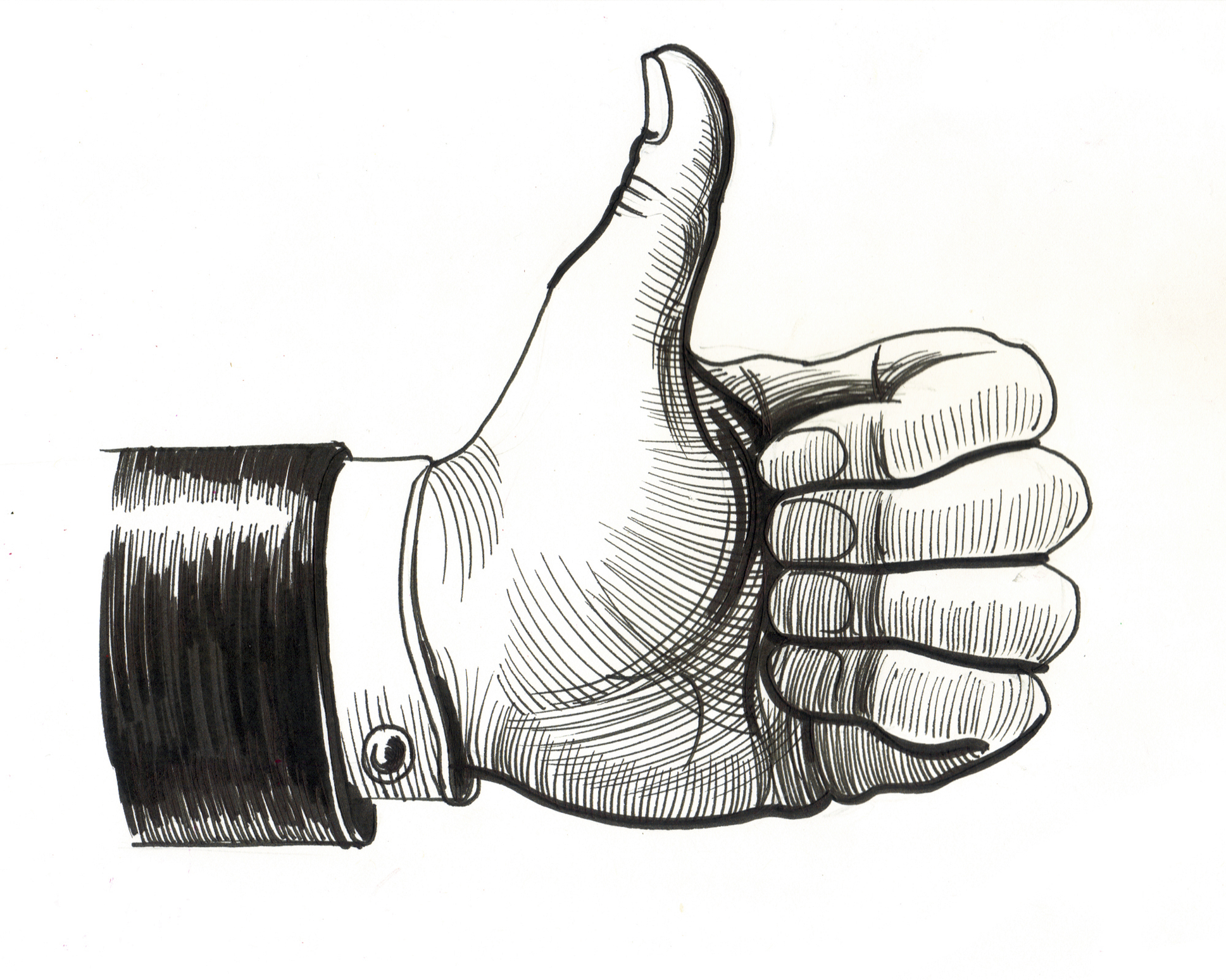 The U.S. Department of Energy has issued a presidential permit to Minnesota Power’s Great Northern Transmission Line, which will deliver clean energy from Canada’s hydropower resources to Minnesota, as well as strengthen the reliability of the power grid.

According to Minnesota Power, the permit – the final major regulatory approval needed before construction can begin – is required because the transmission line will cross the international border between Manitoba and Minnesota. It will connect with Manitoba Hydro’s Manitoba-Minnesota Transmission Project.

The DOE issued its final environmental impact statement for the project in October 2015. The presidential permit approval is the final step in a four-year process that included comprehensive agency review and voluntary community engagement by Minnesota Power.

The 244-mile Great Northern Transmission Line will optimize and balance the renewable resources of wind and hydropower by creating synergy between Minnesota Power’s 500 MW wind farm in North Dakota and Manitoba Hydro’s system of dams and reservoirs in Canada.

Under power purchase agreements between the two companies, Manitoba Hydro can also reduce the flow of water through its hydro generators when there is excess wind power from Minnesota Power’s North Dakota wind farm.

When winds are light or calm, Manitoba Hydro can release more water – stored while the wind was blowing – through its dams and increase its hydropower production.

Construction is expected to begin in early 2017 on the 500 kV line, which will deliver 383 MW of renewable hydropower purchased from Manitoba Hydro to Minnesota Power’s customers beginning in 2020.

According to the utility, the project is a key component of Minnesota Power’s EnergyForward strategy to reduce carbon emissions; ensure continued reliability and affordable rates; and achieve a balanced energy mix of one-third renewable energy, one-third natural gas and one-third coal.