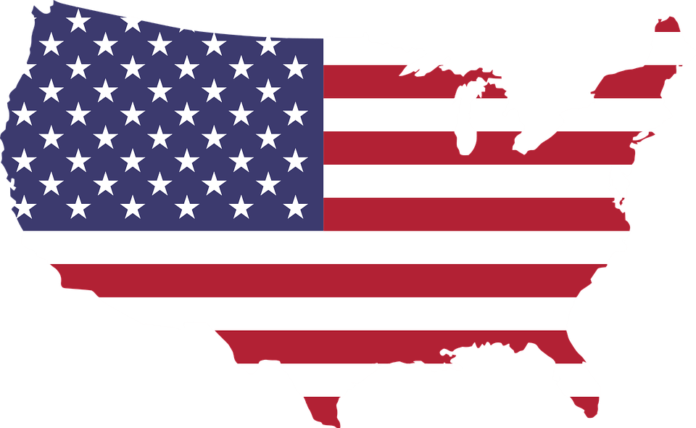 Citing concerns about “national security” and “grid reliability,” the Trump administration is weighing options for subsidizing and preventing the closure of nuclear and coal plants made uneconomic by growing competition from renewable energy and natural gas. However, an analysis by the nonprofit SUN DAY Campaign of recent data from the U.S. Energy Information Administration (EIA) and the Federal Energy Regulatory Commission (FERC) suggests not only that such concerns are unfounded but also that the trend is potentially too late to reverse.

A review of 2017 state-by-state data presented in EIA’s “Electric Power Monthly” report reveals that renewable energy sources (biomass, geothermal, hydropower, solar and wind) are now providing more electricity than nuclear power in over half the states and more electricity than coal in one-third, says SUN DAY.

Nationwide, according to FERC’s latest “Energy Infrastructure Update,” renewable sources now account for 20.66% of the total available installed generating capacity. That is more than double the generating capacity of the nation’s nuclear power plants (9.12%), and it is rapidly approaching the capacity of the nation’s coal plants (23.04%), which has dropped precipitously from 28.90% just five years ago, says the nonprofit.

Moreover, FERC reports that proposed generation additions and retirements over the next three years could result in a net loss of an additional 15,898 MW of coal capacity and an increase of just 756 MW of nuclear capacity, while utility-scale renewable sources are projected to mushroom with 156,981 MW of new capacity – primarily from wind (90,981 MW) and solar (52,216 MW), according to the nonprofit’s analysis.

And the potential growth in solar does not include distributed, small-scale PV systems (e.g., rooftop solar), which could account for an additional 30% or more in solar capacity, SUN DAY notes.

In terms of actual “generation” (as opposed to “generating capacity”), renewables are now neck-and-neck with nuclear power – and may hold a small lead, the nonprofit says.

The most recent EIA data shows renewables (including distributed solar) providing 20.17% of the nation’s electrical generation during the first five months of 2018 compared to 20.14% from nuclear power. In fact, during the two most recent months reflected in EIA’s data (April and May 2018), renewables provided 10.6% more electricity than did nuclear power. Renewables also similarly outpaced nuclear power twice last year in March and April, according to SUN DAY.

Though coal still provides a greater share of U.S. electrical generation (26.6% for the first five months of 2018) than renewables, it is in a tailspin – dropping from 39.0% five years ago – while renewables have grown from a 14.3% share over the same period, the group says.

SUN DAY adds that these trends are likewise playing themselves out on the state level.

End-of-the-year data issued by EIA for calendar year 2017 reveals that nuclear power is now providing no electrical generation in 20 states plus Washington, D.C. Of these, four states have gone nuclear-free in recent years (Colorado, Maine, Oregon and Vermont). Consequently, renewables are now providing more electricity than nuclear power in 27 states plus Washington, D.C. Solar (utility-scale and distributed) alone is outpacing nuclear in 21 states, while wind alone already exceeds nuclear in 22 states and is rapidly closing the gap in others. Even in six states still using nuclear power (California, Iowa, Kansas, Minnesota, Texas and Washington), renewable sources are providing more electricity, the group says.

“Nuclear and coal simply can’t compete with renewable energy,” adds Tim Judson, executive director of the Nuclear Information and Resource Service. “Renewables will be generating more power than nuclear by 2020, and nuclear is poised for the same precipitous decline as coal in the coming years.”