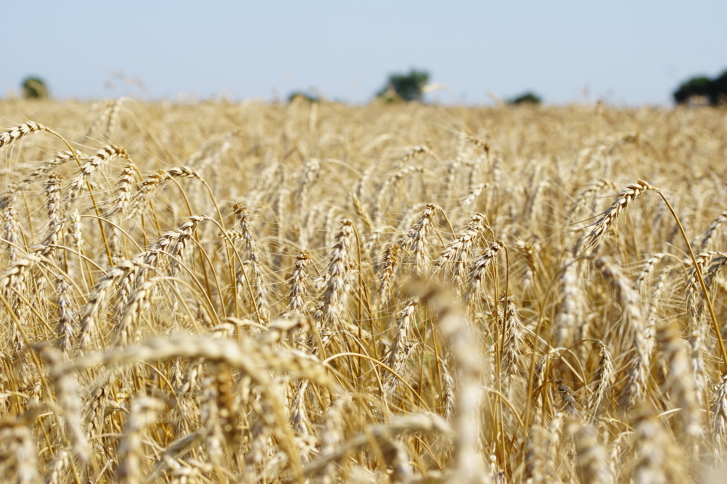 Renewable Energy Systems (RES) has sold the 198 MW Bluestem Wind Project, which will be located in Beaver County, Okla., to Exelon Generation.

RES developed the project and is the engineering, procurement and construction contractor. The transaction, which included a notice to proceed with construction, closed on Dec. 24. RES simultaneously executed a turbine supply agreement with Vestas, which will be supplying 60 3.3-MW V117 towers.

Construction, which is scheduled to be completed by the end of the year, will begin immediately and provide up to 300 jobs during the peak.

The project will generate approximately 845,000 MWh per year to the Southern Power Pool electrical system – or enough energy to power over 77,000 U.S. homes. In addition, a power purchase agreement for the project has been executed with Google’s data center.

In the state of Oklahoma, Bluestem is RES’ seventh wind project and will be Exelon Generation’s first, says RES.

“We are excited about closing the Bluestem transaction and working with RES to add additional renewable and carbon-free generation to Exelon’s operating fleet,” states Corey Hessen, vice president of generation development at Exelon Generation. “We look forward to providing clean, cost-effective energy to Google under this long-term agreement.”