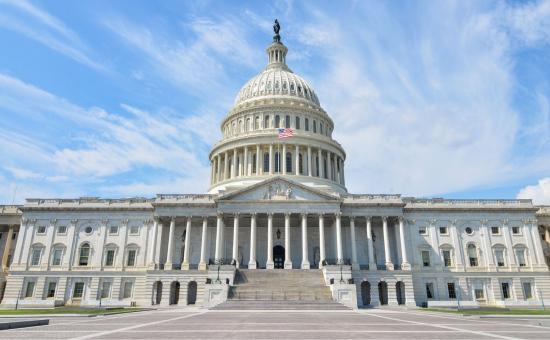 A bipartisan coalition of 64 mayors, representing cities in 25 states across the country, have joined with Environment America to call on Congress to take action on clean energy. Specifically, the mayors have sent a letter to Congress urging members to extend solar and wind energy tax credits, expand incentives for electric vehicles and energy efficiency, and create new tax credits for energy storage projects.

“Mayors are on the ground working to clean up the air and improve the health of their communities,” says Ben Sonnega, Go Solar Campaign advocate with Environment America.

“Congressional leaders from both sides of the aisle need to heed the call to act from local leaders and seize the opportunity to invest in clean energy now,” he adds.

The broad spectrum of mayors who signed on to this letter reflects the breadth of national support for clean energy. Local leaders who joined in this message to Congress come from all regions of the country, including Mayor Sylvester Turner of Houston; Mayor Mary-Ann Baldwin of Raleigh; Mayor Eileen Weir of Independence; Mayor James Brainard of Carmel; and Mayor Victoria R. Woodwards of Tacoma. They also represent both large cities such as Miami and Pittsburgh and smaller towns such as Traverse City, Mich., and Norfolk, Neb.

The mayors’ push for this sort of support is not unprecedented. In 2009, the federal government made a $90 billion investment through the American Recovery and Reinvestment Act (ARRA). Since the ARRA was enacted, wind power capacity has tripled and the U.S. has seen an 80-fold increase in solar power capacity.

“Clean energy is important to the future of not only Raleigh and all of North Carolina, but also our entire planet,” says Baldwin.

“We believe that a sustainable community is a thriving community. One that provides opportunities for all residents, cares for the environment, and has a vision for the future,” she adds. 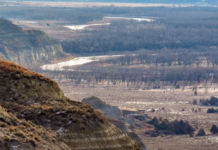