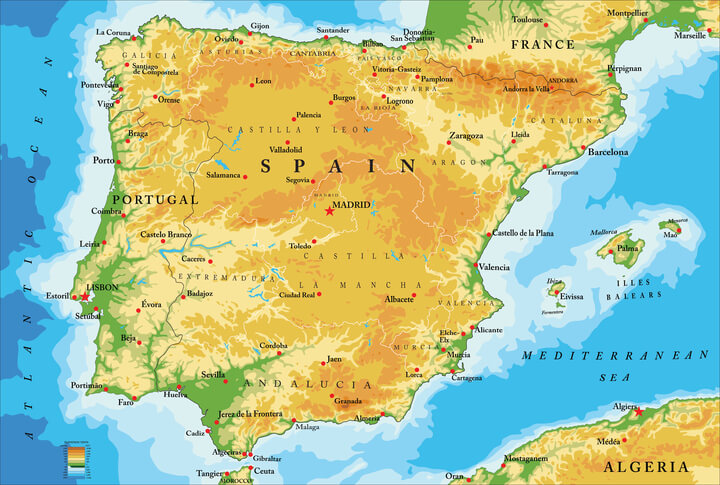 The tender was launched by the Spanish government to help the country achieve its target to cover 20% of energy consumption from renewables by 2020, says EGPE.

The Enel Group will be investing approximately EUR 600 million in the construction of the wind projects, which are part of an investment outlined in its current strategic plan. The projects, expected to enter in operation by 2019, will sell their energy in the Spanish pool market. The Spanish government will provide incentives – in terms of yearly capacity payments – to guarantee a steady return over 25 years of the plants’ lifetime, says the company.

“We are proud of this important award, as it allows us to refocus on Spain as a growth opportunity for our renewable operations, building on an already significant presence in the green energy sector,” states Antonio Cammisecra, Enel’s head of global renewable energies. “Given the importance of the Spanish market for the Enel Group, we are looking forward to bringing these new renewable facilities online and to bringing our worldwide experience back to Spain, where we had started many years ago.“

The wind projects will be located in the regions of Aragona, Andalusia, Castile and Leon, and Galicia. Once up and running, the wind facilities will generate approximately 1,750 GWh per year.

EGPE, fully owned by Endesa Generacion, operates around 1,675 MW of capacity in Spain, of which 1,618 MW comes from wind, 43 MW from hydropower and 14 MW from other renewable energy sources, including solar and biomass.