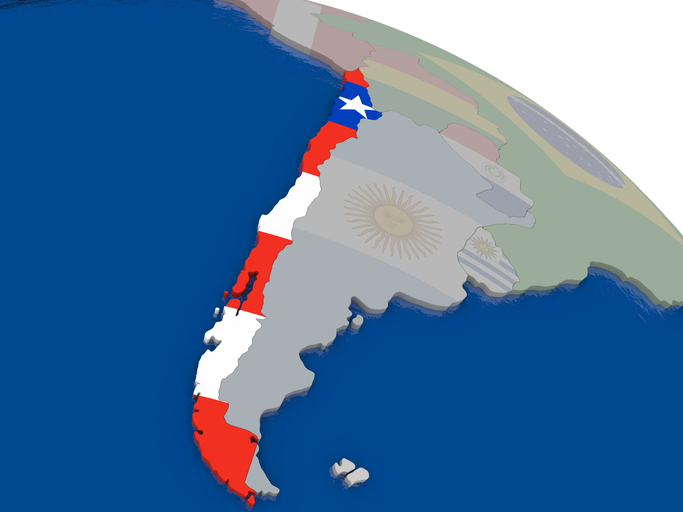 Enel Green Power Chile (EGPC) has completed and connected to the grid the Sierra Gorda wind farm, located in the municipality of Sierra Gorda, Chile.

The municipality is situated 60 kilometers from the city of Calama in the country’s Antofagasta region.

The project, which has an installed capacity of 112 MW, will generate more than 295 GWh each year once it is fully operational – equivalent to the annual power consumption needs of around 130,000 Chilean households, says Enel.

Enel invested approximately $215 million into the construction of Sierra Gorda. The project was financed through the Enel Group’s own resources and is supported by a long-term power purchase agreement.

The energy generated by Sierra Gorda will be delivered to Sistema Interconectado del Norte Grande, the transmission network of Chile’s northern region.

Through EGPC, Enel currently operates a portfolio of plants in Chile that have a combined installed capacity over 1.1 GW. Of that, 564 MW comes from wind power, 493 MW comes from PV solar and 92 MW comes from hydropower. The company is also building the 48 MW Cerro Pabellon facility, which will be the first geothermal plant in South America, says Enel.