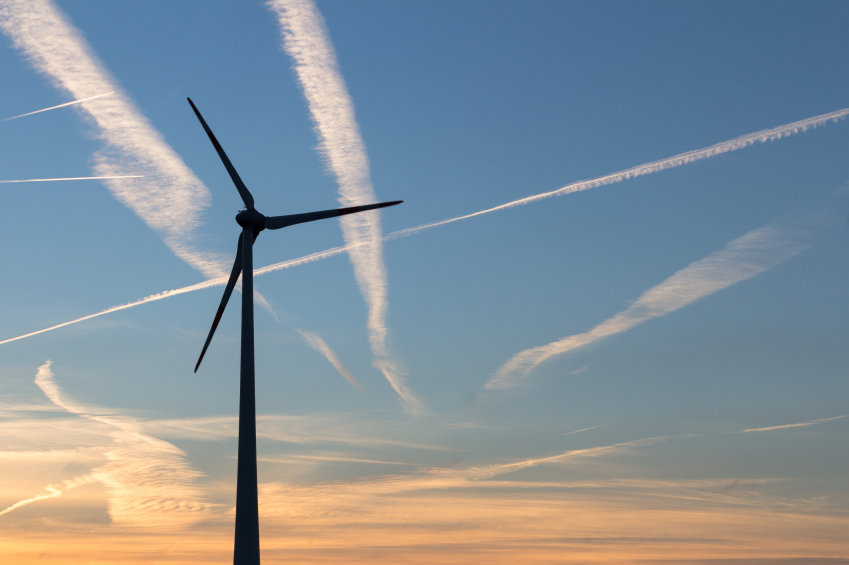 The Cristalandia wind farm is expected to enter into service in the second half of 2017 and will be able to generate more than 350 GWh per year, according to EGPB. That’s enough electricity to meet the annual consumption needs of more than 170,000 Brazilian households while avoiding the emission of about 118,000 tons of CO2 into the atmosphere.

The plant was awarded to EGPB through the Leilao de Fontes Alternativas public renewable energy auction in April 2015. EGPB says the project is supported by 20-year power purchase agreements with a pool of Brazilian electricity distribution companies. EGPB is investing approximately $190 million in the construction of Cristalandia.

EGPB already operates 264 MW of wind power capacity through six already operational wind farms, and EGPB is currently building the 180 MW Delfina wind project, the 158 MW Lapa solar park and the 254 MW Ituverava solar photovoltaic (PV) facility, which is the largest Enel solar plant currently under construction, says EGPB. The company has been awarded a further 172 MW of wind capacity and 103 MW of PV capacity in Bahia through public tenders.

The Enel Group’s Brazilian renewable subsidiary currently has a total installed capacity of 546 MW, of which 401 MW comes from wind, 12 MW comes from PV solar, and 133 MW comes from hydro. An additional 442 MW of wind, 102 MW of hydro and 807 MW of solar projects are currently underway in Brazil.