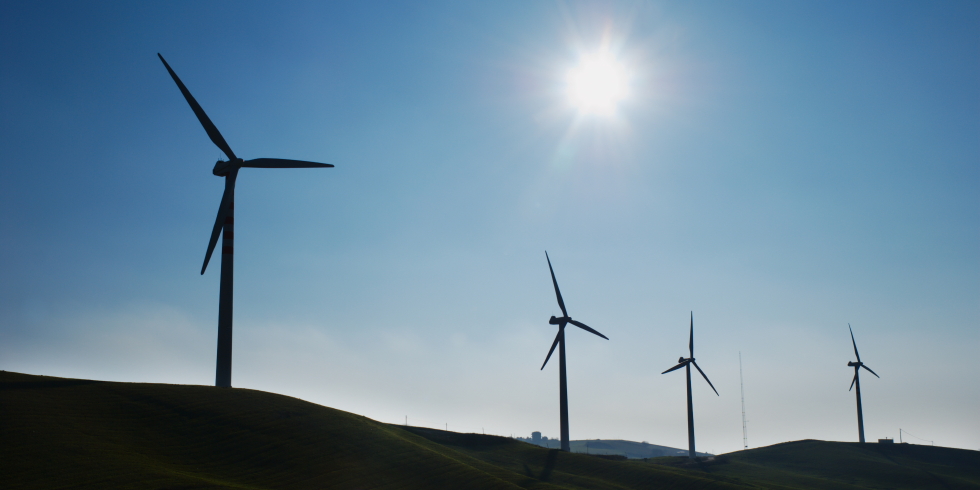 Enel Green Power, which already owned 60% of Maicor Wind, has now acquired the remaining 40% of the company from PLT energia. With this move, Enel Green Power is now the sole shareholder of the organization that owns, in part through its subsidiary Enerlive, two wind farms in the Southern Italian region of Calabria with a 64 MW total installed capacity.

The two plants, which have been in operation since 2011, are located in the municipalities of Maida, Cortale (56 MW) and San Floro (8 MW) in the province of Catanzaro.

The agreement was signed with PLT energia, which has been operating successfully in the wind, photovoltaic, biomass and biogas sectors in Italy for years.

The value of the transaction was not specified.

Enel Green Power and PLT energia started their partnership in 2009, with an agreement that enabled the exercise of a put & call option for the sale of the 40% stake held by PLT energia, an operation that closed yesterday following execution of the associated corporate activities.