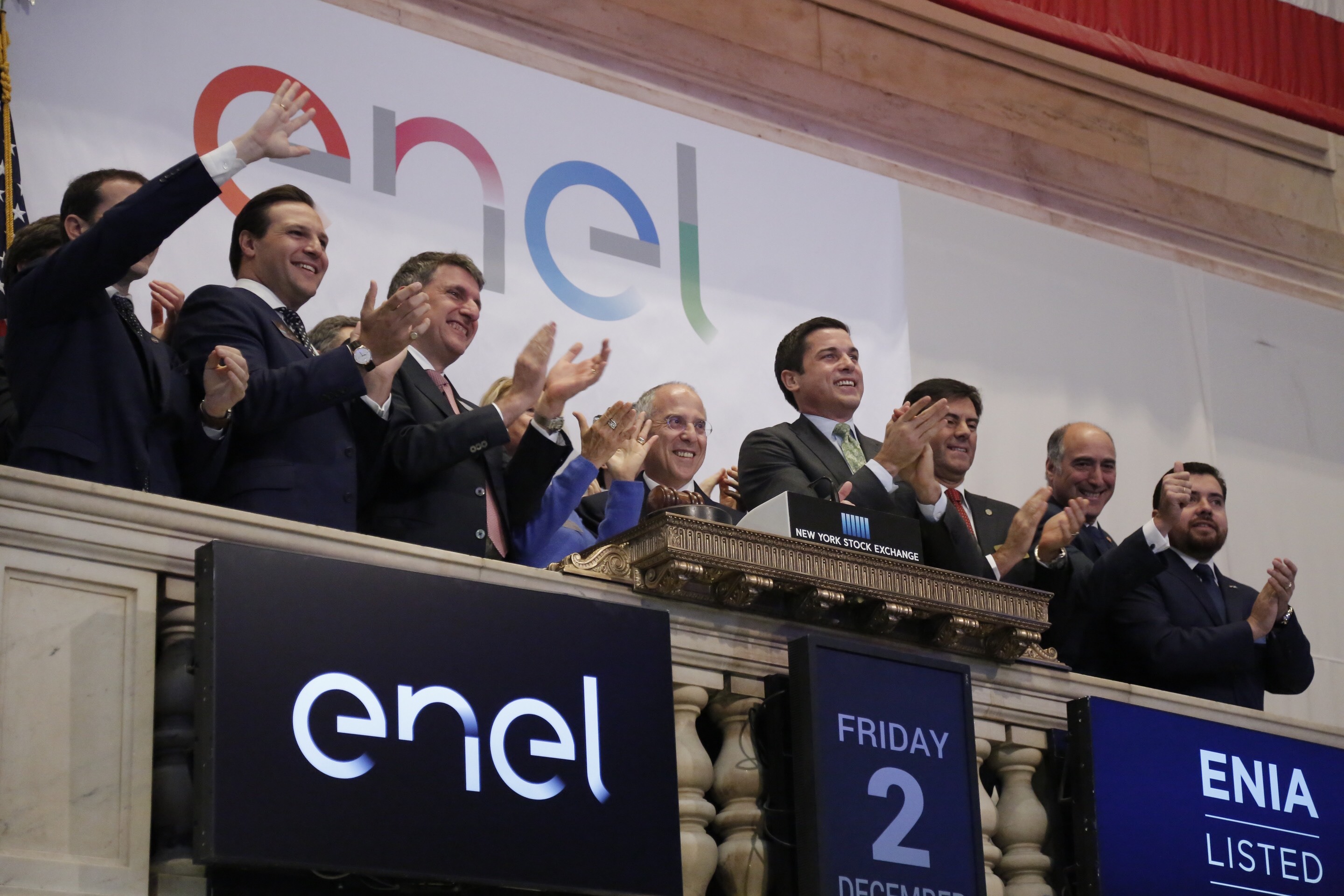 Enel Americas, a Latin American subsidiary of the Enel Group, has begun trading on the New York Stock Exchange (NYSE).

The company says this move marks the end of the Enel Group’s corporate restructuring process in Latin America. The restructuring, which took almost a year and a half to complete, separated the group’s operations in Chile (held under Enel Chile) from those in Argentina, Brazil, Peru and Colombia (held under Enel Americas).

Until early 2016, Enel operated in the region in five countries – Argentina, Brazil, Chile, Colombia and Peru – through Enersis. In March, operations in Chile and the other countries were divided between Enersis Chile and Enersis Americas, which each had their respective generation and distribution companies.

“Ringing the opening bell on the New York Stock Exchange is a celebration of the successful end to the restructuring process and allows us to present the new Enel Américas as a profitable company that creates value for its shareholders,” says Luca D’Agnese, general manager of Enel Americas.