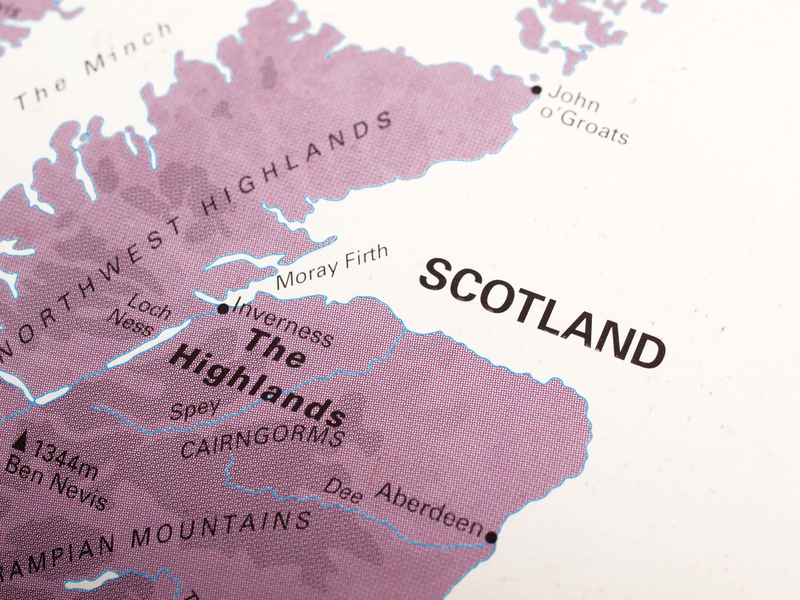 Moray Offshore Renewables Ltd. (MORL), owned by EDP Renewables (EDPR), has announced its intention to open consultation on the development of offshore wind on the remainder of its zone in the outer Moray Firth off the Scottish coast.

In 2010, the Crown Estate awarded MORL development rights for offshore wind development in Zone 1. MORL split the site into eastern and western development areas and developed proposals for the eastern area first, where it received consent from the Scottish government for 1,116 MW in 2014.

MORL will now open consultation on proposals to develop the western development area this month.

“We worked hard to deliver a high-quality project in the eastern Development Area, with no impediments to its construction,” states Dan Finch, EDPR’s director of offshore. “All that we need to proceed is a contract which will enable us to sell power in the reformed electricity market, and we look forward to the U.K. government announcing the next contract for difference auction, which will allow us to compete for the contract which will let us deliver the project.”

MORL, which was established in 2010 to develop offshore wind generation in the outer Moray Firth, will publish a scoping document for the environmental impact assessment for the western development area. The document will provide details of the initial proposals for consultation for infrastructure, which would be capable of supplying the equivalent annual average electricity needs for roughly 470,000 homes, says MORL.