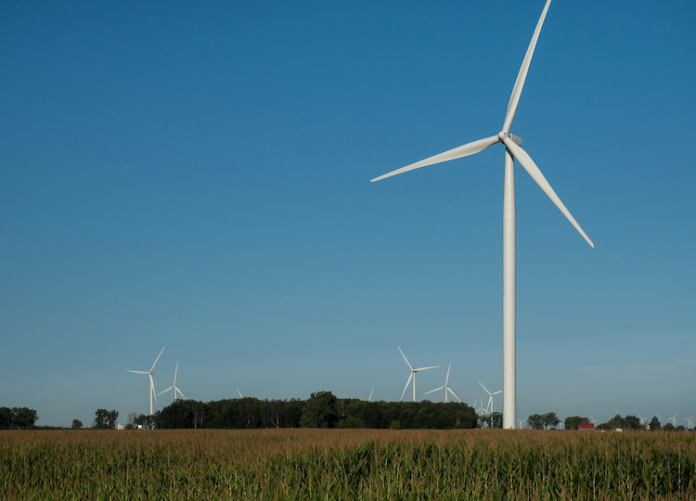 These three new projects are part of DTE’s MIGreenPower voluntary renewable energy program and will source energy purchases from companies including Ford Motor Co., General Motors and the University of Michigan. Customers who enroll in MIGreenPower can attribute more of their energy use to DTE’s wind and solar projects, reducing their carbon footprint and supporting renewable energy development in Michigan. To date, MIGreenPower’s 28,000 residential and 300 business customers have supported more than 100 million kWh of clean energy generation.

“DTE is committed to increasing its generation from clean energy sources, including wind and solar,” says Trevor Lauer, president of DTE’s electric company. “Bringing these new wind parks online helps us deliver on our commitment to reduce carbon emissions with the goal of achieving net-zero by 2050. Our short- and long-term plans include continued investment in clean energy projects, including some of the largest solar projects in Michigan.”