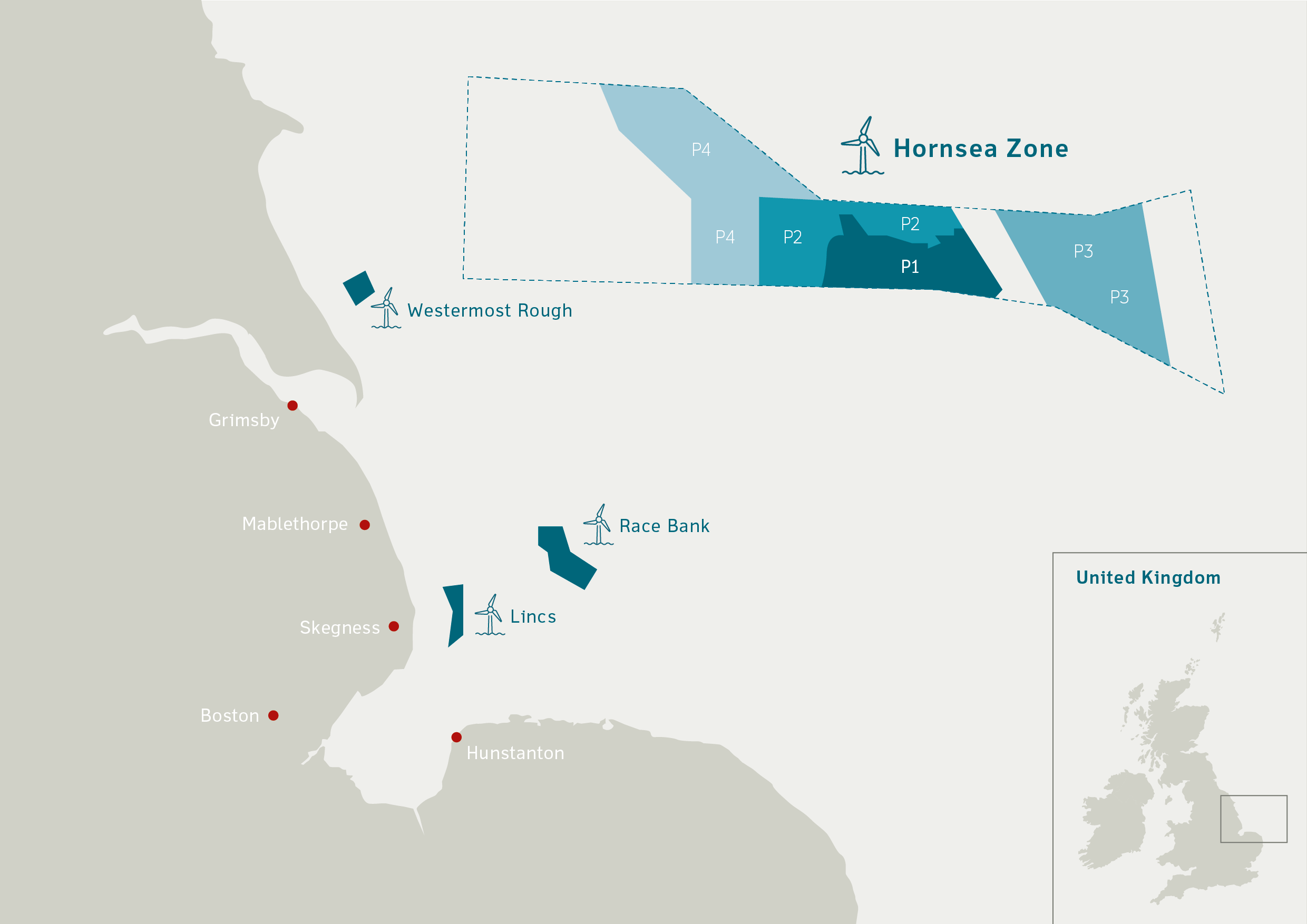 This follows DONG Energy’s announcement that it will build the 1.2 GW Hornsea Project One, which will be capable of powering well over 1 million U.K. homes.

“We are very pleased to have reached this agreement with The Crown Estate for the Hornsea projects, which highlights, once again, our absolute commitment to the U.K. offshore wind market,” says Brent Cheshire, DONG Energy’s U.K. chairman. “Having just confirmed that we are building Hornsea Project One – the world’s biggest offshore wind farm – we see these projects as a vital part of our post-2020 pipeline.”

Hornsea Project Three, which will shortly be taken forward to external consultation, is estimated to have the potential for a1 GW to 2 GW capacity. Hornsea Project Four could add around a further 1 GW.