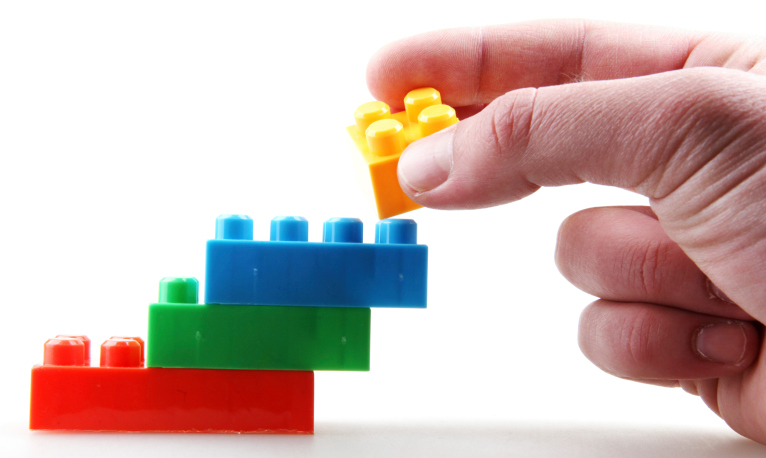 DONG Energy has signed and completed an agreement to divest 50% of Burbo Bank Extension, a 258 MW U.K. offshore wind farm, to Danish pension provider PKA and KIRKBI A/S, a parent company of the LEGO Group.

Each investor will obtain a 25% ownership interest in the project, situated 7 km from the coast of Liverpool in the Irish Sea. The total purchase price for the investors amounts to approximately 660 million British pounds, to be paid in 2016-2017.

Burbo Bank Extension, to be constructed by DONG Energy, will commence construction this spring. The project is expected to be fully commissioned in the first half of 2017.

DONG Energy will provide operations and maintenance services under a long-term agreement. Furthermore, DONG Energy will be responsible for the sale and delivery to the market of the part of the production generated by PKA and KIRKBI A/S’s 50% ownership share.

Peter Damgaard Jensen, CEO of PKA, comments, “In the spring of 2015, we blacklisted 31 coal companies, which have since lost more than 60 percent of their value. In the same period, the return on our offshore wind farms has been more than seven percent. The first investment in a wind farm by PKA was Anholt offshore wind farm in 2011, together with DONG Energy, and today, PKA has invested in five offshore wind farms.”

Jørgen Vig Knudstorp, president and CEO of the LEGO Group, says, “This investment is another substantial step for the LEGO Group towards balancing our global energy consumption with renewable energy capacity.”