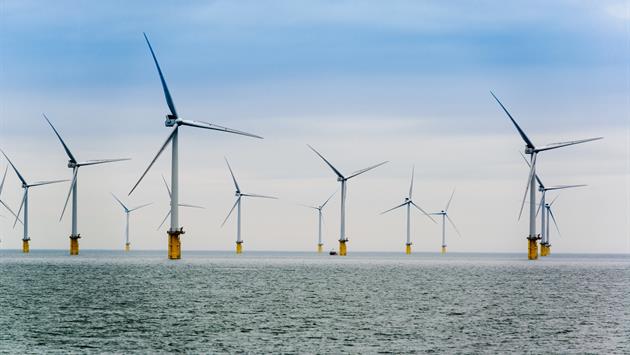 DONG Energy has made a final investment decision to build the 1.2 GW Hornsea Project One offshore wind farm in the U.K.

Having acquired the project’s remaining 66.66% ownership share from Smart Wind in February 2015, DONG Energy is the sole owner of Hornsea. DONG Energy also has project rights to Hornsea Projects Two and Three, which have the potential to bring an additional 3 GW of capacity.

The project will be able to meet the electricity needs of well over 1 million U.K. homes, adds DONG, which expects the wind farm to be fully commissioned in 2020.

Hornsea was granted a final investment decision enabling contract (contract for difference) by the U.K. government in April 2014 and will receive a fixed tariff for the first 15 years of production.

The project will be the final stage toward DONG Energy’s delivering on its strategic target of installing 6.5 GW of offshore wind by 2020.

Brent Cheshire, DONG Energy’s U.K. country chairman, says, “Our decision to construct this giant wind farm underlines our commitment to the U.K. market. Hornsea Project One will support the supply chain and help create local jobs. To have the world’s biggest-ever offshore wind farm located off the Yorkshire coast is hugely significant and highlights the vital role offshore wind will play in the U.K.’s need for new low-carbon energy.”