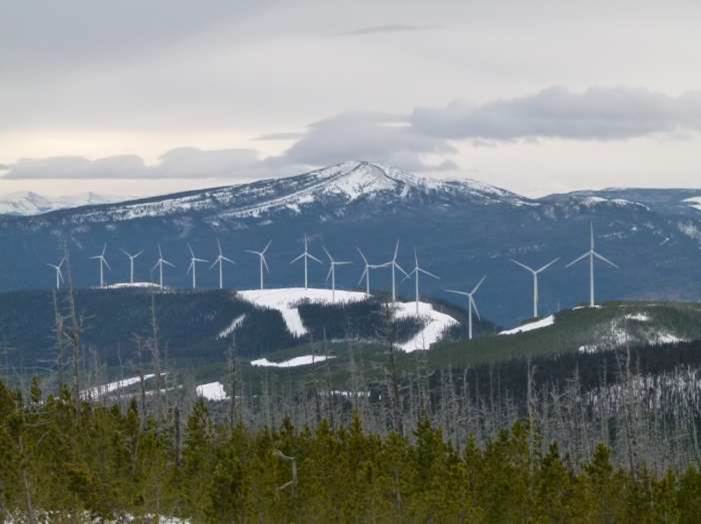 Located in British Columbia, the 144 MW project surpassed its old generation record of 328,553 MWh, which was set in the wind farm's inaugural year, 2011. Alterra owns 25.5% of the project and operates it, and the wind farm's output is sold to BC Hydro under a power purchase agreement.

Furthermore, Alterra says the Dokie project achieved a performance earn-out hurdle on Dec. 26 that will result in a C$750,000 payment to the company pursuant to the terms of the partial sale of the wind farm in December 2013 to a fund managed by Axium Infrastructure Inc.