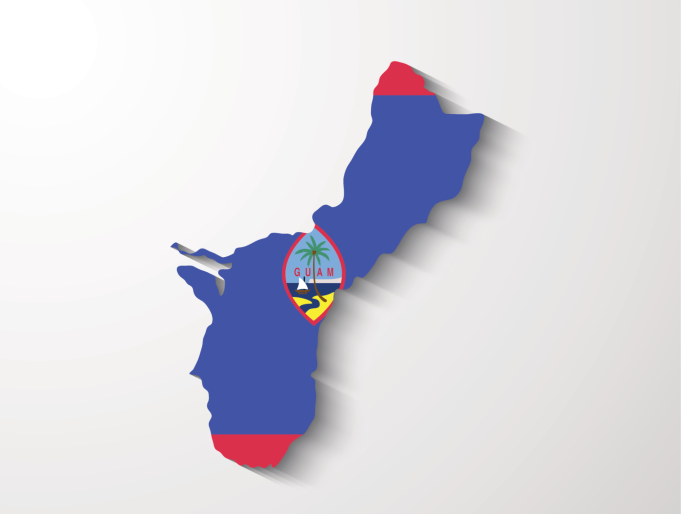 U.S. island territory Guam has completed the Cotal Pilot Wind Turbine Generator Project, which includes the installation and grid connection of a single 275 kW turbine, funded by the U.S. Department of the Interior’s (DOI) Office of Insular Affairs.

Guam Power Authority (GPA), which first announced the turbine’s bid in 2014, says the pilot project has provided GPA with experience in the design, operations, maintenance and grid interconnection of wind turbines.

Additionally, GPA says it has worked with local educational institutions in developing a technical trades curriculum to support wind turbine technology in the region.

“As the renewable energy industry grows on our island, GPA envisions this pilot project will demonstrate renewable technology viability on Guam to support a transition from oil to jobs,” says John Benavente, GPA’s general manager. “This, in turn, will aid in improving our economy and the island quality of life for residents and businesses on Guam.”

Benavente says the project, sited at the Cotal region of Yona, will generate power for the equivalent of 50 residential homes.