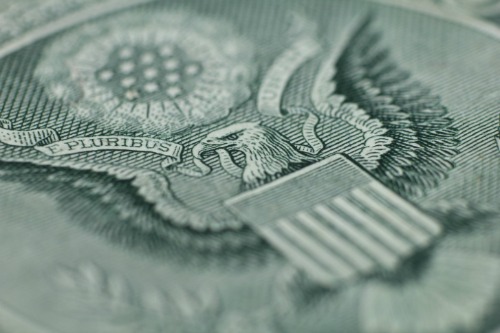 The U.S. Department of Energy’s (DOE) Office of Indian Energy Policy and Programs has selected 13 tribal energy projects – including wind, solar, biomass and energy efficiency – to receive funding of $7.8 million.

The selections are the result of a competitive funding opportunity announced last November. Through these grants, the DOE says its Office of Indian Energy is continuing its efforts to maximize the development and deployment of energy solutions in consultation with American Indians and Alaska Natives. The energy systems will be installed on tribal buildings and on a community scale for beneficiary tribes and Alaska Native villages, which provided matching funds.

“These projects, consistent with President Trump’s America First Energy Plan and the vision Secretary Perry has for Indian Country, will install 6.3 MW of new energy generation for more than 3,000 tribal buildings and homes across the nation and save benefited communities more than $2 million each year,” says William Bradford, director of the office. “These energy development and efficiency projects will provide economic benefits to American Indian tribes and Alaskan Native villages for many years to come.”

Some of the projects include a 75-meter, 900 kW wind turbine in Anchorage, Alaska, for the Alaska Village Electric Cooperative (a joint venture with Bethel Native Corp.). Connecting to the existing diesel power generation system serving the Bethel, Oscarville and Napakiak communities, the wind turbine is expected to produce 2,370 MWh of energy annually for more than 6,000 rural Alaskans and reduce the amount of diesel fuel used by approximately 170,280 gallons annually.

Tanadgusix Corp. will reduce the energy consumption of an 80,000-square-foot airport facility on the island of St. Paul, Alaska, by approximately 54% through deep energy retrofits, as well as an additional 900 kW wind turbine that will increase the energy contribution of wind power from 35% to 65%.

The Graton Economic Development Authority in Rohnert Park, Calif., will be installing a whopping 1.5 MW of rooftop solar PV on four tribally owned buildings. The projects are estimated to reduce overall energy usage by 13%.