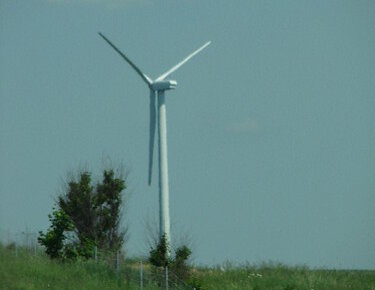 The U.S. Department of Energy (DOE) has published “America’s Strategy to Secure the Supply Chain for a Robust Clean Energy Transition,” a comprehensive U.S. government plan to build an “energy sector industrial base.”

The strategy examines technologies and crosscutting topics for analysis in response to Executive Order 14017 on America’s Supply Chains and is part of a whole of government approach to chart a course for revitalizing the U.S. economy and domestic manufacturing by securing the country’s most critical supply chains.

The energy sector has undergone significant changes, including rapid cost reduction and increased deployment of solar and wind energy, and significant digitization of and strain on the U.S. electric grid.

In the decades to come, the energy sector will evolve at an accelerated pace reflecting continued innovation, investment trends in private capital markets, and the urgent need to combat global climate change. Demand for clean energy is projected to increase dramatically as the U.S. works toward the nation’s climate goals to cut emissions in half by 2030, create an emissions-free power sector by 2035, and achieve net zero emissions economy-wide by no later than 2050.

DOE recognizes that a secure, resilient energy supply chain will be critical in achieving these goals and capturing the economic opportunity inherent in the energy transition. In addition to the comprehensive strategy report, DOE developed 13 deep-dive assessments on specific technologies and crosscutting topics conducted by researchers from DOE and several of its national laboratories, in consultation with energy sector stakeholders.

Land-based wind components are approaching or over road and rail size limits, meaning the number of routes by which components can be transported from ports or factories to deployment sites is decreasing over time.

Permit requirements for transporting such large components vary significantly across state and even county lines, and large components moving from manufacturing to deployment sites may cross multiple states and dozens of counties. As wind components get larger and wind deployment increases, remaining routes are likely to become increasingly congested, and complying with disparate permit requirements more difficult and costly – unless addressed with smart policy interventions.

Without strong policy interventions, the lack of sufficient specialized port infrastructure and vessels could create significant bottlenecks as offshore wind installations ramp up through this decade and pose a risk both to achieving the 30 GW by 2030 offshore wind deployment goal and to broader supply chain development.

Image: “wind turbine” by mutednarayan is licensed under CC BY-SA 2.0 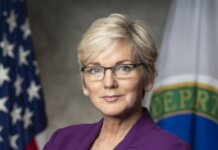 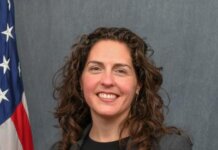