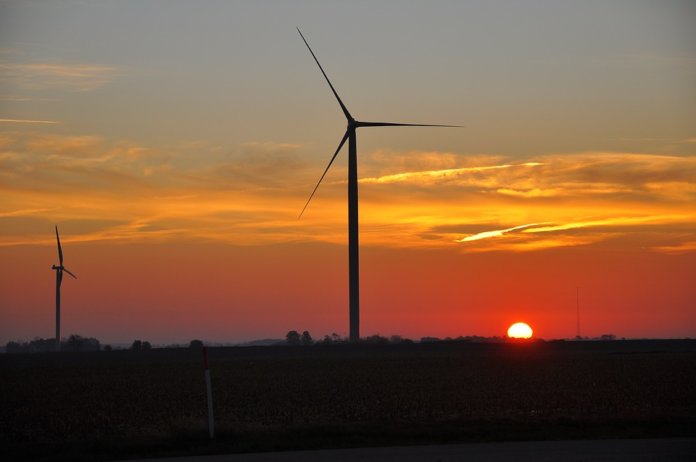 Although there is already an existing AD order on utility-scale wind towers from Vietnam, the petition was filed with respect to one company that was excluded from the current order, the DOC says in a press release.

The parts covered by the scope of the investigations consist of certain wind towers, whether or not tapered, and sections thereof. Certain wind towers support the nacelle and rotor blades in a wind turbine in excess of 100 kW and with a minimum height of 50 meters. Excluded from the scope are nacelles and rotor blades, regardless of whether they are attached to the wind tower. Also excluded are any internal or external components that are not attached to the wind towers or sections thereof, unless those components are shipped with the tower sections.

The alleged dumping margins are as follows:

If the DOC makes affirmative findings in these investigations, and if the U.S. International Trade Commission (ITC) determines that dumped and/or unfairly subsidized U.S. imports of utility-scale wind towers from Canada, Indonesia, Korea and/or Vietnam are causing injury to the U.S. industry, the DOC will impose duties on those imports in the amount of dumping and/or unfair subsidization found to exist.

In 2018, according to the department, imports of utility-scale wind towers from Canada, Indonesia, Korea and Vietnam were valued at an estimated $60.2 million, $37.4 million, $50 million and $21.4 million, respectively.

If the DOC preliminarily determines that dumping and/or unfair subsidization is occurring, then it will instruct U.S. Customs and Border Protection to start collecting cash deposits from all U.S. companies importing utility-scale wind towers from Canada, Indonesia, Korea and Vietnam.

Under the Trump administration, the DOC has initiated 179 new antidumping and countervailing duty investigations.

Foreign companies that price their products in the U.S. market below the cost of production or below prices in their home markets are subject to antidumping duties, the department explains. Companies that receive unfair subsidies from their governments, such as grants, loans, equity infusions, tax breaks or production inputs, are subject to countervailing duties aimed at directly countering those subsidies.

Regarding the newest investigation, Wood Mackenzie, a Verisk Business, says in a research note that the actions are “problematic, to say the least, and will negatively impact the cost position of new unit installs in 2020 and beyond.”

“Price pressure exists throughout the value chain already, but turbine OEMs are expected to bear the financial burden of the latest salvo in the ongoing trade war,” it adds.