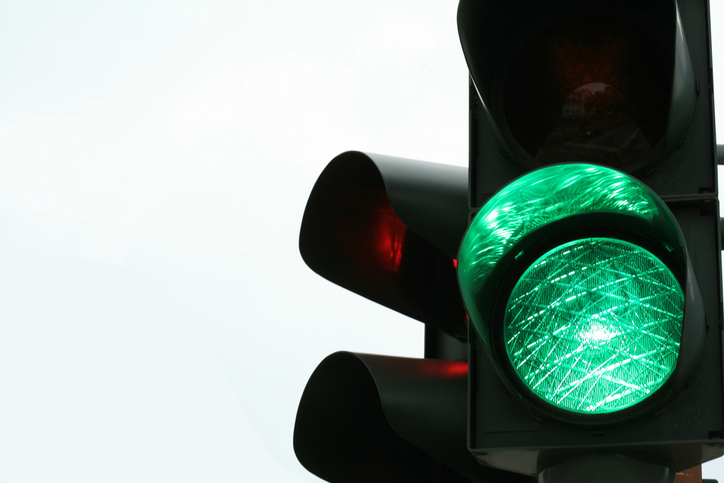 The 15-turbine wind farm, to be situated out of sight from Long Island’s beaches, will provide enough electricity to power 50,000 Long Island homes with renewable energy, according to a press release from Gov. Andrew M. Cuomo, D-N.Y.

Notably, the LIPA board of trustees approved a 20-year “pay-for-performance” power purchase agreement (PPAs), allowing the utility to pay only for delivered energy from the project. Deepwater Wind now holds the only two offshore wind PPAs in the U.S. (The other is for the developer’s Block Island Wind Farm, which recently commenced operations off the coast of Rhode Island.)

The vote comes two weeks after Cuomo called on LIPA to approve the wind farm and announced a commitment to develop up to 2.4 GW of offshore wind by 2030.

“New York leads the nation in pioneering clean energy innovation, and this bold action marks the next step in our unprecedented commitment to offshore wind, as well as our ambitious long-term energy goal of supplying half of all electricity from renewable sources by 2030,” the governor says.

“This is a big day for clean energy in New York and our nation,” states Jeffrey Grybowski, CEO of Deepwater Wind. “Gov. Cuomo has set a bold vision for a clean energy future, and this project is a significant step toward making that a reality. The South Fork Wind Farm will be the second offshore wind farm in America – and its largest. There is a huge clean energy resource blowing off of our coastline just over the horizon, and it is time to tap into this unlimited resource to power our communities.”

The New York State Energy Research and Development Authority is continuing to develop an Offshore Wind Master Plan, outlining the state’s commitment to developing offshore wind. It is expected to be released later this year.

“LIPA’s 90 MW South Fork project moves New York to the forefront of offshore wind development in America,” comments Elizabeth Gordon, director of the New York Offshore Wind Alliance. “Major progress on what will be the nation’s largest offshore wind project, combined with Gov. Cuomo’s 2,400 MW commitment, makes it clear that New York is entering a new energy era – one where offshore wind power is poised to play a key role in meeting down state’s electricity needs.”

Heather Leibowitz, director of Environment New York, adds, “Offshore wind needs to be a significant part of the energy mix. It is key to putting the Empire State on a path toward an economy powered entirely by renewable energy. The 90 MW of energy produced off east Montauk will get us one step closer to this goal.”