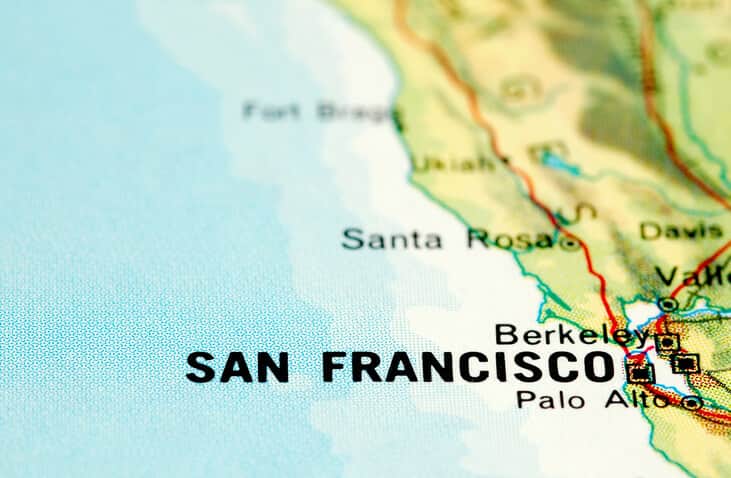 Salka LLC, a San Diego-based renewable energy company, has signed a purchase and sale agreement for the Summit Wind Project, a 55 MW wind farm under development in the east San Francisco Bay area.

The agreement was signed with Castlelake LP, a global private investment firm, on behalf of the funds it manages. The project will repower a former Altamont Pass wind farm by replacing 569 100 kW turbines with 27 more modern turbines. The wind farm will be located 35 miles outside of Oakland and 45 miles outside of San Francisco.

“Repowering the Altamont Pass wind farm will have a profound impact on the Alameda County economy,” says Jiddu Tapia, CEO of Salka. “Not only will the redevelopment process create local jobs, but the energy produced at the site will provide an affordable, dependable way for the east San Francisco Bay Area to meet its expanding power needs for generations to come.”

The Summit repowering project received its conditional use permit in January 2016 and broke ground in December 2016. Completion and operation are planned for late 2017 or early 2018.

Repowering the wind farm will create approximately 100 jobs and produce enough clean energy, on average, to power about 29,000 homes per year, says Salka, which notes that the project is the company’s first wind farm sale.

The transaction is expected to close this summer. Salka will continue to manage the development and construction of the project until it achieves commercial operations – at which point funds managed by Castlelake will own and operate the wind farm.