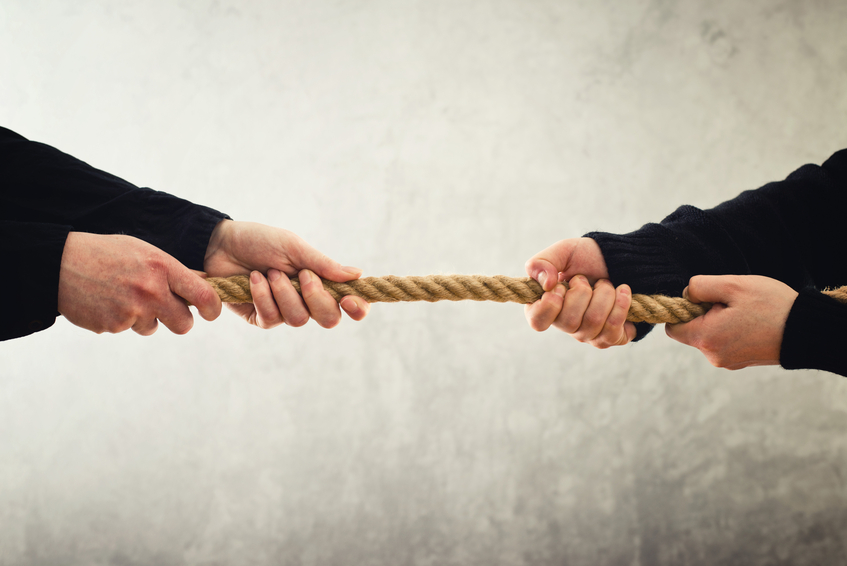 The Appellate Court of Illinois has ruled on a matter that pitted wind energy developers and landowners against the construction industry, law firm Howard & Howard has announced. In a landmark decision, the appellate panel ruled that AUI Construction could not foreclose a mechanic’s lien against a property on which it had erected a turbine after the upstream contractor declared bankruptcy.

According to John Kreucher, an attorney with Howard & Howard, this is the nation’s first case that considered whether commercial-scale wind turbines should be deemed personal property or fixtures in a lien dispute. Kreucher also says the importance of the ruling goes beyond the legal filing.

“If the decision were different and the court held that a farmer’s property could be foreclosed over a construction dispute, it would have sent a chill through the wind energy industry,” says Kreucher, whose firm represented Clipper Windpower, a defendant party in the case. “The construction industry was also put on notice that a mechanic’s lien isn’t always available just because what’s being built is really big.”

The case centers on a wind project developed on the land of Louis and Carol Vaessen in Sublette, Ill., by developer GSG 7 LLC. Construction was completed in 2012.

As subcontractor on the project, AUI was hired in 2011 by Postensa Wind Structures USA to build the tower on the Vaessen property. Postensa declared bankruptcy in 2013 after AUI prevailed in arbitration and was awarded unpaid sums amounting to nearly $3 million, the law firm says.

To protect its ability to collect the unpaid billings owed by insolvent Postensa, Howard & Howard explains, AUI moved to enforce a mechanic’s lien and foreclose on the Vaessens’ property where the wind tower was constructed.

The Illinois appeals court affirmed a lower court decision issued by Judge Daniel A. Fish and ruled against AUI and several construction industry associations that argued that the turbine was so large that it had to be considered a lienable fixture to the real property. (The turbine stands 507 feet tall and weighs nearly 1,250 tons.)

In its decision, the appellate court wrote, “[T]he parties intended that the tower was a trade fixture that would remain the property of GSG 7 and not become a land improvement.”

In addition, the appellate court rejected AUI’s argument that it would be not be unfair to AUI to prevent the mechanic’s lien from attaching the property. The court noted that the AUI-Postensa contract recited the relationships of the parties and that GSG 7 – not the hosting landowner – owned the turbine.

Kreucher says the ruling should serve as an important lesson for wind developers in that they should be cautious in the way leases are drafted and for contractors needing to secure payment for work performed.

The full court ruling can be found here. 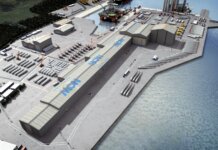