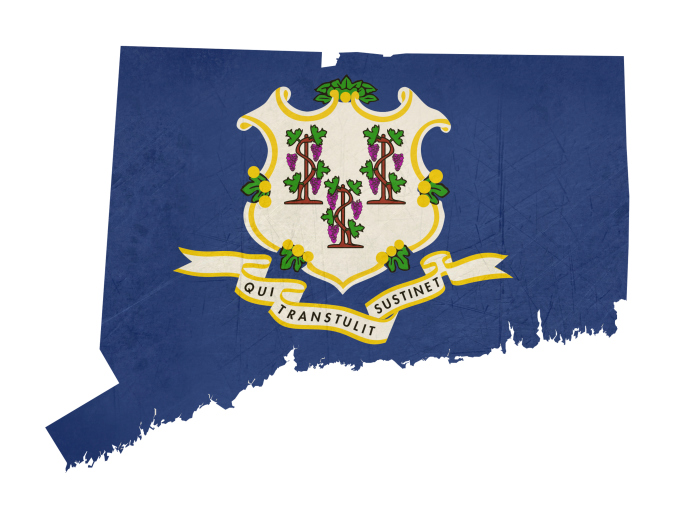 Connecticut’s Department of Energy and Environmental Protection (DEEP) has released a request for proposals (RFP) seeking up to 2 GW of offshore wind energy.

The RFP is required under Public Act 19-71, An Act Concerning the Procurement of Energy Derived from Offshore Wind, signed by Gov. Ned Lamont, D-Conn., in June. DEEP sought comments from stakeholders on a draft of the RFP in July.

As part of the RFP process, DEEP commissioner Katie Dykes convened a Commission on Environmental Standards to provide input on best practices for avoiding, minimizing and mitigating any impacts to wildlife, natural resources, ecosystems and traditional or existing water-dependent uses, such as commercial fishing. The commission held a series of meetings over the course of two months and released a report on Aug. 7 that provided recommendations to DEEP.

“This RFP represents the future of the state’s environmental, energy and economic potential,” says Lamont. “I commend DEEP and the Commission on Environmental Standards for working so thoroughly to find the right balance in this RFP to preserve our ocean ecosystem while encouraging the development of a local renewable energy industry.”

In response to the release of the draft RFP in July, DEEP received over 50 comments and nearly 100 additional comments and emails directed to the Commission on Environmental Standards. In turn, DEEP made changes to the final RFP language, requiring bidders to include an Environmental and Fisheries Mitigation Plan that includes as follows:

There is no minimum amount of offshore wind that DEEP must procure under this RFP, and selections will be based on what is in the best interest of Connecticut’s ratepayers. DEEP will hold a bidders’ conference on Thursday, Aug. 29, at 9:30 a.m. in its New Britain office to allow bidders to ask questions about the RFP. Bids are due by noon on Monday, Sept. 30.

Perhaps an elementary question, but I’m trying to understand the scope of the CT DEEP’s role in this project. Specifically, the article says the DEEP will procure energy from the project, presumably to resell into the energy market served by the ISO in New England?