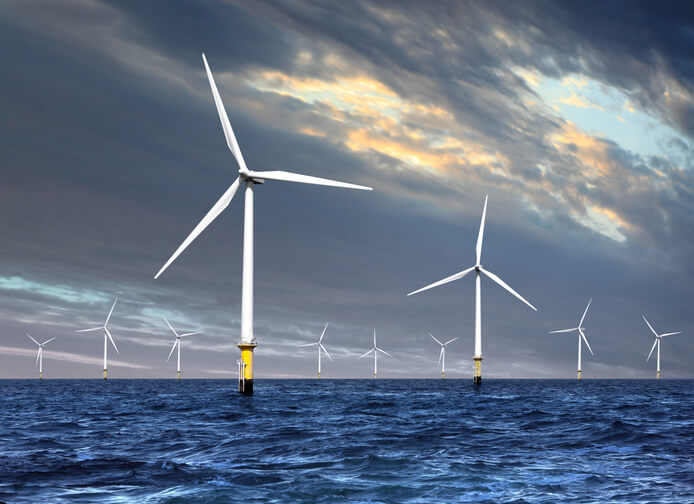 As required by recently passed legislation, Connecticut has released a draft request for proposals (RFP) for up to 2 GW of offshore wind energy.

Last month, Gov. Ned Lamont, D-Conn., signed a bill authorizing Connecticut to purchase up to 2 GW of offshore wind, or the equivalent of 30% of the state’s load, by the end of 2030.

Now, the state’s Department of Energy and Environmental Protection and Bureau of Energy Technology Policy seek comments on the newly released draft RFP by Monday, July 15, at 4:00 p.m. Written comments can be filed electronically on DEEP’s website or submitted to DEEP.EnergyBureau@ct.gov. All materials submitted by stakeholders in the proceeding will be posted on the DEEP website. Any questions can be directed to DEEP.EnergyBureau@ct.gov.

“We congratulate the State of Connecticut for moving so quickly in preparing their first major draft RFP for offshore wind energy,” comments Liz Burdock, president and CEO of the Business Network for Offshore Wind. “Coupled with the other major announcements on offshore wind projects in Massachusetts and Rhode Island this spring, it confirms the growing strength of the industry in New England. I believe this solicitation will accelerate the region’s investments in ports like New London and Bridgeport and allow Connecticut suppliers to be active participants in the regional offshore wind supply chain.”

A final solicitation is expected to be released on Aug. 15.