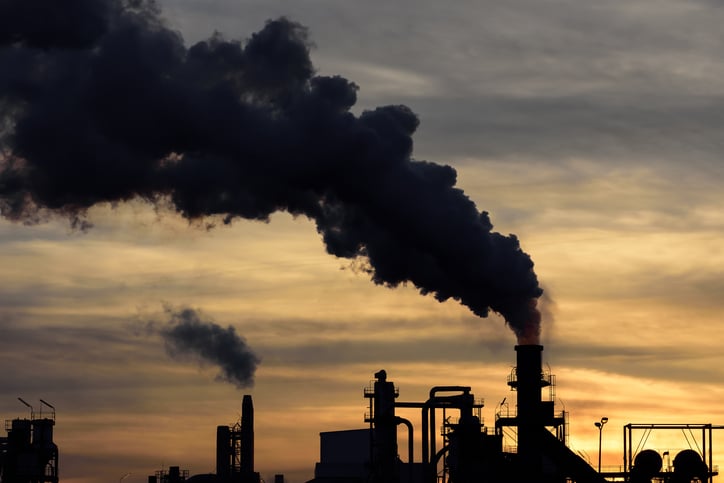 A newly elected congressman is seeking to completely abolish the U.S. Environmental Protection Agency (EPA): Yes, indeed, under H.R.861, the agency would be no more.

U.S. Rep. Matt Gaetz, R-Fla., proposed the bill on Feb. 3. The text of the legislation has yet to be published, but H.R.861 simply states that it would “terminate” the EPA. Gaetz, a freshman congressman, was sworn in as a member of the U.S. House of Representatives on Jan. 3.

The Huffington Post reports that Gaetz, in an email to legislators who could potentially co-sponsor the bill with him, said he wanted to “take back our legislative power from the EPA,” which is an “extraordinary offender” of causing U.S. citizens to be “drowning in rules and regulations promulgated by unelected bureaucrats.” He added that the legislation would terminate the “abusive and costly agency” by the end of 2018 and thus “allow our state and local government partners to implement responsible policies in the interim.”

In response to the proposed bill, Melinda Pierce, legislative director of the Sierra Club, says in a statement, “Congressional Republicans have finally pulled back the curtain and revealed their true agenda: completely eliminating the Environmental Protection Agency and dismantling everything it does to protect our air, our water and the health of American families.

“This bill would do nothing less than put the lives of thousands upon thousands of Americans at risk. After decades of trying smoke-and-mirror tactics to break the EPA, this bill finally makes things explicit and puts them in the clear light of day.”

Notably, in all likelihood, according to a Business Insider report, the legislation would not become a reality. The report cites Gaetz’s political inexperience; a prerequisite of repealing several other laws in which the EPA has “specific environmental responsibilities”; and already existing Republican support for President Donald Trump’s plan for the agency, which Trump recently chose (in a controversial decision) Oklahoma Attorney General Scott Pruitt to lead.

The Sierra Club’s Pierce maintains that the “American people will not stand for this egregious overreach” and that “Congressional Republicans should expect their town halls to remain full, their phone lines to remain jammed, and their lives remain difficult if they continue to recklessly put the profits of polluters ahead of the needs of their own constituents.”