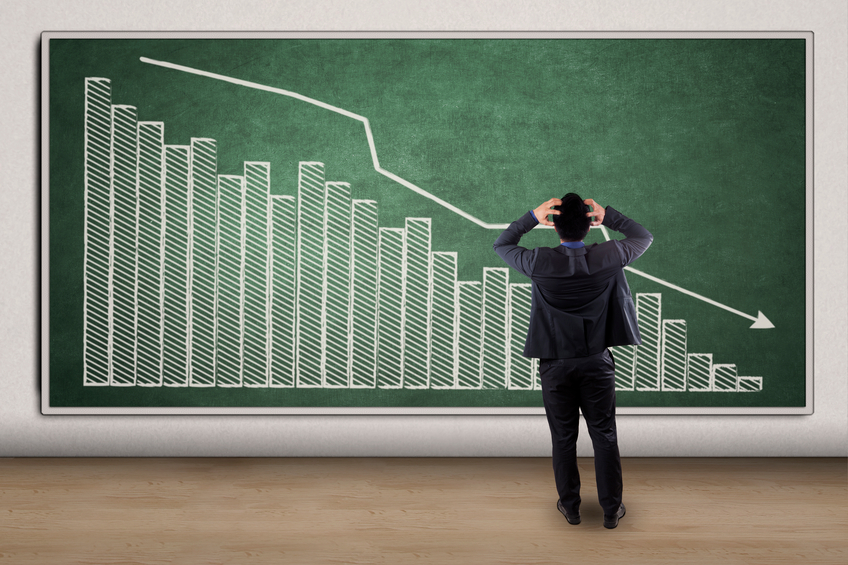 U.K. trade body Co-operatives UK says it is demanding action after government policy U-turns have sparked a drop in community green energy start-ups by more than 80% in the country.

According to the group, only 10 new community energy organizations were registered between Jan. 1 and Sept. 6 of this year; in comparison, 76 were established in 2015.

The dramatic fall follows a series of policy changes by the government: In January 2014, an ambitious community energy strategy was released, but by 2016, it had axed tax reliefs and slashed energy generation (feed-in tariff) payments, says Co-operatives UK.

Ed Mayo, secretary general of the trade body, which boasts 120 community energy organizations within its membership, said, “Local communities have put in extraordinary efforts to encourage clean renewable energy in the face of extraordinary barriers put in their way by national politicians.

“We are in the midst of Community Energy Fortnight, a time to celebrate this hopeful and grassroots movement. But the government’s policy changes have dealt it a hammer blow, causing confusion and bringing growth to a virtual standstill.

“The public backs community-owned green energy; people want more control of their local economy, and what we need from government is a clear and consistent framework, including appropriate support, so that the thousands of local people wanting to invest in and generate community energy are able to do so without fear of policy upheavals,” he added.

For example, Brighton Energy Co-operative was established in 2010 and has raised more than 1 million British pounds from the local community to build solar projects. However, Chairman Will Cottrell now says new projects – even for established organizations – are not feasible.

He said, “January’s feed-in tariff cuts mean that new projects are not financially viable. So what’s the point in starting a community energy scheme when you can’t offer members interest or community funds?”

In addition, changes in government policy over community energy represent a “missed opportunity,” according to Community Energy England. CEO Emma Bridge said, “We are saddened but not surprised by this decrease, given the obstacles thrown down in the path of community energy groups over the past 18 months.”