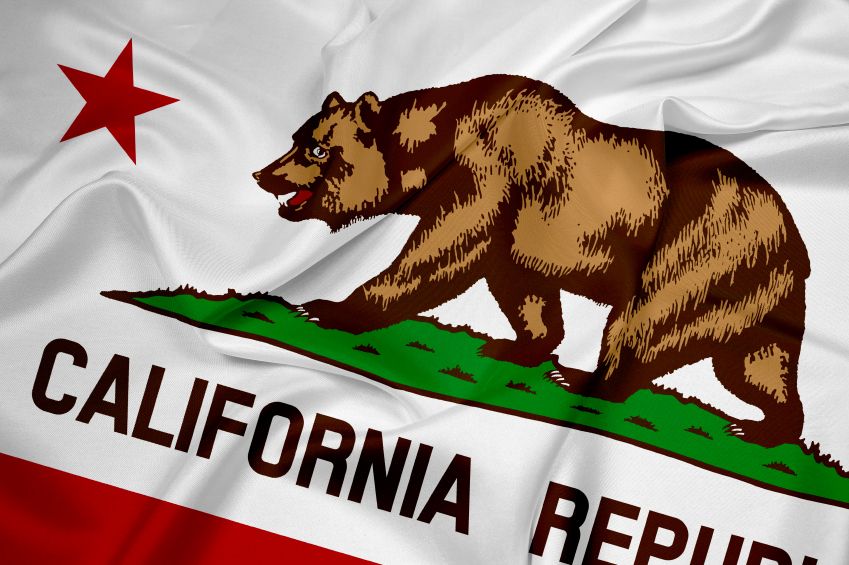 A new study on the economic effects of existing climate and clean energy policies in California’s Inland Empire estimates a net benefit of $9.1 billion in direct economic activity and 41,000 net direct jobs from 2010 to 2016.

When accounting for the spillover effects of these benefits, the net value jumps to $14.2 billion in economic activity and over 73,000 jobs over the same seven-year period, according to the study, “The Net Economic Impacts of California’s Major Climate Programs in the Inland Empire,” released by nonprofit group Next 10, which commissioned researchers from UC Berkeley’s Center for Labor Research and Education and the Center for Law, Energy and the Environment to prepare the report.

The study focuses specifically on San Bernardino and Riverside counties, which both face unique economic and air-quality challenges. The report analyzes not only the benefits of California’s climate and clean energy policies but also compliance expenditures, investment expenses and other costs.

“The Inland Empire is extremely important to the economy of California and is uniquely at risk to environmental and economic challenges,” says F. Noel Perry, founder of Next 10. “This report indicates that overall, policies including cap and trade and the renewable portfolio standard, as well as energy efficiency and distributed solar programs, are contributing jobs and economic benefits.”

According to Next 10, smog in San Bernardino and Riverside counties is consistently among the worst in the state, and, as a result, more residents are diagnosed with pollution-related health conditions. Residents’ per capita income is approximately $23,000, compared with the state average of $30,000, placing the region among the lowest-earning metro areas in the state. Furthermore, 17.5% of the residents of Riverside and San Bernardino counties are living below the poverty line, compared with 14.7% of all Californians, the study says.

“The Inland Empire has benefited overall – no question. But as happens with any economic transition, the move toward a low-carbon economy creates challenges for certain industries while boosting others,” notes Betony Jones, the report’s lead author and the associate director of the Green Economy Program at the Center for Labor Research and Education.

The report finds that the construction industry benefited most from these policies: It found an increase of over $9.6 billion in business investment and 36,000 jobs from 2010 to 2016, mostly from the development of wind and solar projects. Firms involved in the operation of new wind and solar power plants increased revenue by $1.8 billion and created over 900 ongoing maintenance jobs, the report says. In addition, local retailers, wholesalers and real estate establishments saw revenues and job counts rise.

“Employment and sales trends highlight the need for robust transition programs that can help workers and communities affected by the decline of greenhouse gas-emitting industries build good futures in the emerging clean energy economy,” says Ethan Elkind, a report contributor from the Center for Law, Energy and the Environment. “That’s one of the recommendations we make in the report.”

RPS
The researchers found that the proliferation of renewable energy plants was responsible for over 90% of the direct benefit of California’s climate and clean energy policies in the Inland Empire. As of October 2016, San Bernardino and Riverside counties were home to more than 17% of the state’s renewable generation capacity, according to the California Energy Commission. The region totals 3,721 MW of renewable capacity – enough to power 2.6 million homes – with projects representing another 2,162 MW already permitted and awaiting construction, according to the report.

“Constructing new renewable power plants created the largest number of jobs, generating 29,000 high-skilled, high-quality direct jobs over the seven-year period,” Jones says. “When you incorporate ongoing jobs in operations and maintenance, as well as spillover effects to the economy that boost other areas of employment, a total of over 60,000 jobs were created, even after accounting for job losses in the natural gas industry. In total, the net impact in the region from the renewables portfolio standard exceeded $12.4 billion dollars and helped boost the Inland Empire’s competitive advantage in the renewables sector.”

Cap and trade
After accounting for compliance costs and investment of cap-and-trade revenue that leaks out for vehicle purchases, researchers found cap and trade had a net positive economic impact of $25.7 million in San Bernardino and Riverside counties from the first four years of program implementation (2013-2016). That includes $900,000 in tax revenue and net economy-wide employment growth of 154 jobs. When funds that have been appropriated but have not yet been spent are included, projected net economic benefits reach nearly $123 million, with 945 jobs created and $5.5 million in tax revenue, the report finds.

“The legislature’s recent decision to advance cap and trade through 2030 creates a level of certainty going forward, and our research indicates that’s good for the Inland Empire’s economy,” Elkind explains. “We recommend disbursing auction proceeds in a timely manner and ensuring the Inland Empire receives a fair share of the money, given the region’s needs. It’s also worth considering dividends to consumers to account for the region’s higher-than-average transportation fuel and electricity use.”

While researchers calculated benefits for these two programs separately, the costs to ratepayers must be considered as a whole, they say. When costs to ratepayers are weighed against the job and economic benefits of distributed solar and energy efficiency programs, the net impact resulted in the creation of more than 12,000 jobs and $1.68 billion across the economy.

While the state subsidies for distributed solar have been fully implemented, sharply reduced costs, the federal tax credit and net metering continue to drive solar investment, the study points out. Researchers found that the Inland Empire has enormous potential for continued investment and improvements in energy efficiency, however; it is one of the hottest regions in the state, and energy use is above the state average.

“With such a great need for cooling and relatively higher energy demand, the Inland Empire is a prime candidate for expanded efficiency investment. Our report recommends expanding energy efficiency incentives and expenditures to improve the building and housing stock while reducing energy costs and creating jobs and economic activity,” Jones adds.

Policy recommendations
Given the economic benefits of California’s climate and clean energy policies in the Inland Empire, the researchers offered recommendations for maintaining and improving results going forward:

“Other states and nations look to California for leadership on climate and clean energy, both to learn from our experience and to craft their own policies,” Perry concludes. “We hope this report gives policymakers and stakeholders the concrete data they need to weigh policy options and invest in the best choices to minimize costs for the most vulnerable – in the Inland Empire and beyond.”