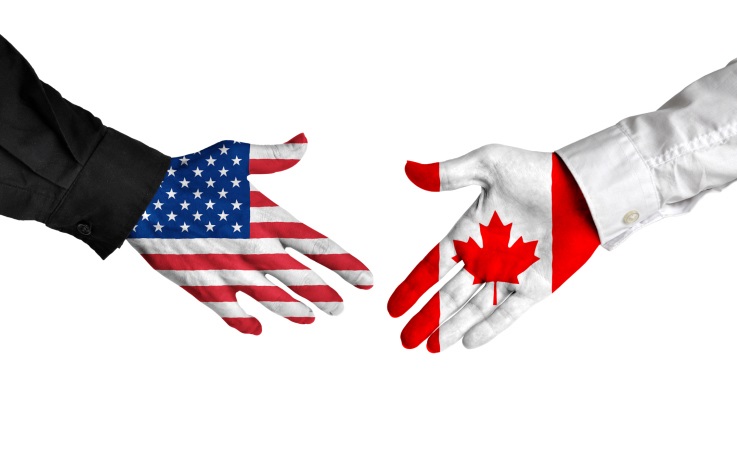 Through an agreement from Canadian Prime Minister Justin Trudeau and U.S. President Barack Obama, the two countries will work together to implement the Paris Agreement, which includes combating climate change through the deployment of renewable energy.

According to a statement from the White House, as the countries implement their respective intended nationally determined contributions (INDCs), the leaders also commit to, in 2016, completing mid-century, long-term low greenhouse gas emission development strategies pursuant to the Paris Agreement, as well as encouraging this approach with members of the G-20.

The Obama administration says Canada and the U.S. will support the implementation of carbon markets-related provisions of the Paris Agreement. The federal governments, together and in close communication with states, provinces and territories, will explore options for ensuring the environmental integrity of transferred units – in particular, to inform strong INDC accounting and efforts to avoid double-counting emission reductions.

They will also encourage sub-national governments to share lessons learned about the design of effective carbon-pricing systems and supportive policies and measures. The countries will expand their collaboration in this area over time, the administration adds.

In addition, the leaders are committing to reduce methane emissions by 40%-45% below 2012 levels by 2025 from the oil and gas sector and explore new opportunities for additional methane reductions.

According to the White House, Trudeau and Obama also reaffirm their commitment to working together to strengthen North American energy security, phase out fossil fuel subsidies and accelerate clean energy development. Specifically, they pledge to enhance efforts in the following areas:

Robert Hornung, president of the Canadian Wind Energy Association, says the association “welcomes the acknowledgement of the critical role for electricity in general – and renewable energy in particular – in helping Canada and the U.S. to increase energy resilience and achieve the deep cuts in emissions needed to address climate change.”

“Like Canada, the U.S. is looking at ways to meet its aggressive greenhouse gas emission targets, and the importing of clean Canadian electricity is a viable option that benefits Canadians, as well,” he explains. “Like countries all over the world, we will need to increasingly power other sectors with affordable, reliable, zero-carbon electricity generation, like wind energy, to reduce fossil fuel use in transportation, heating and cooling of buildings, and industrial processes.”

Michael Brune, executive director of the Sierra Club, adds, “By jointly committing to act on the climate crisis, grow our clean energy economy and protect our shared pristine wild places, President Obama and Prime Minister Trudeau are showing what can be achieved when neighbors work together.