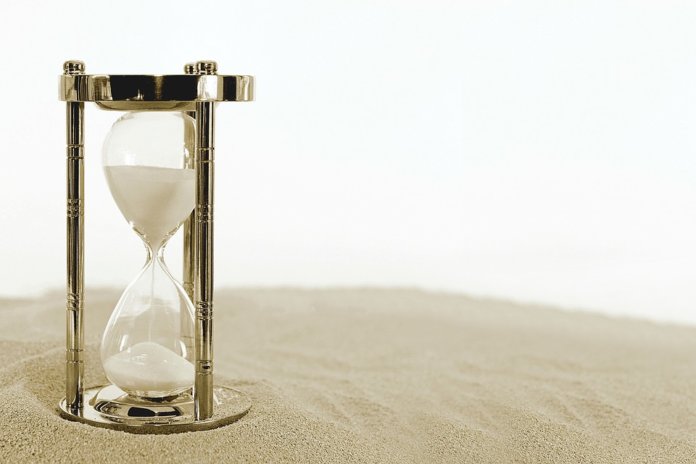 Phasing down since 2017, the wind ITC expires on Jan. 1, 2020. However, the Incentivizing Offshore Wind Power Act would ensure that the ITC is available until the offshore wind industry is established in the U.S., the senators say.

Specifically, the legislation would extend the wind ITC at 30% for offshore wind projects that commence construction by Jan. 1, 2027, or the year after the U.S. has reached 3 GW of new offshore wind capacity – whichever is later. According to the senators, the bill would lower consumer costs by retroactively eliminating the current tax credit phase-down.

“By harnessing offshore wind energy, we can create good-paying jobs, reduce our reliance on dirtier sources of power and provide more affordable electricity to consumers – all while helping to combat the worsening climate crisis,” says Carper. “In a few short months, critical tax credits that help spur U.S. offshore wind development and manufacturing and help bring down consumer costs will expire just as the industry is starting to take off in this country.

“The Incentivizing Offshore Wind Power Act provides a long-term extension of the offshore wind investment tax credit to ensure offshore wind – and the manufacturing and construction jobs that go along with the industry – are a reality in this country,” he continues. “We’ve already seen in red and blue states alike how onshore wind energy can fuel job growth and reduce harmful pollution. I believe the potential for offshore wind is even greater. I’m hopeful that the Senate will come together in a bipartisan way to support this legislation.”

“Within 50 miles of the U.S. coast, there is enough offshore wind capacity to power our country four times over,” adds Collins. “Our bipartisan bill would provide a tax credit to help companies continue to develop this clean source of energy, including off the coast of Maine, where projects, such as Aqua Ventus at the University of Maine, have the potential to support more than 2,000 good-paying jobs in our state.”

The American Wind Energy Association (AWEA) is voicing its support for the proposal. Tom Kiernan, CEO of AWEA, says, “Without congressional action, the federal investment tax credit for offshore wind is set to phase out this year – just as the first wave of large-scale offshore wind projects prepare to begin construction. At this critical moment for a new U.S. energy industry, policy stability is more important than ever. We appreciate and strongly support proposals that would extend the investment tax credit for offshore wind, jump-starting the projected $70 billion build-out of America’s offshore wind infrastructure, delivering large amounts of reliable, homegrown clean energy and tens of thousands of jobs to the U.S. economy.”