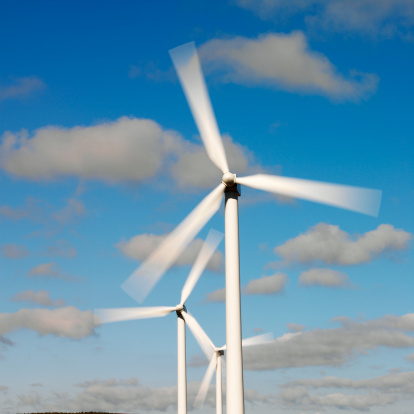 Capital Power will operate New Frontier Wind under a contract with an investment-grade U.S. financial institution. The agreement will cover 87% of the facility’s output. Under the contract, which was executed on Aug. 29, Capital Power will swap the market revenue from a fixed volume of New Frontier Wind’s generation for a fixed-price payment over a 12-year term. The agreement will secure long-term predictable revenues, allowing the project to secure renewable energy tax equity financing, the company says.

Capital Power says the development of the approximately C$182 million wind farm, located on 10,700 acres of privately owned land in McHenry County, is proceeding immediately. The company is in the final stages of selecting a turbine supplier, and commercial operations are expected in December 2018.