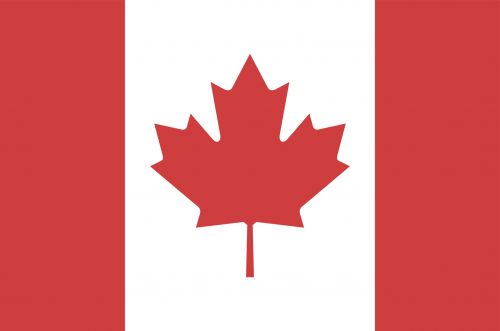 The report looks at the timeline, structures and financing landscape for new renewables projects in these provinces and summarizes questions for lenders and developers looking to participate in Alberta’s more complex merchant market. In addition, it offers insight and as views from renewable energy lenders, developers, advisors and suppliers.

Alongside the report, the event company has launched the Alberta and Saskatchewan Renewable Energy Finance Summit, taking place June 2-3 in Calgary. According to the company, the event will bring together government and system operator representatives with renewables lenders, developers and suppliers.