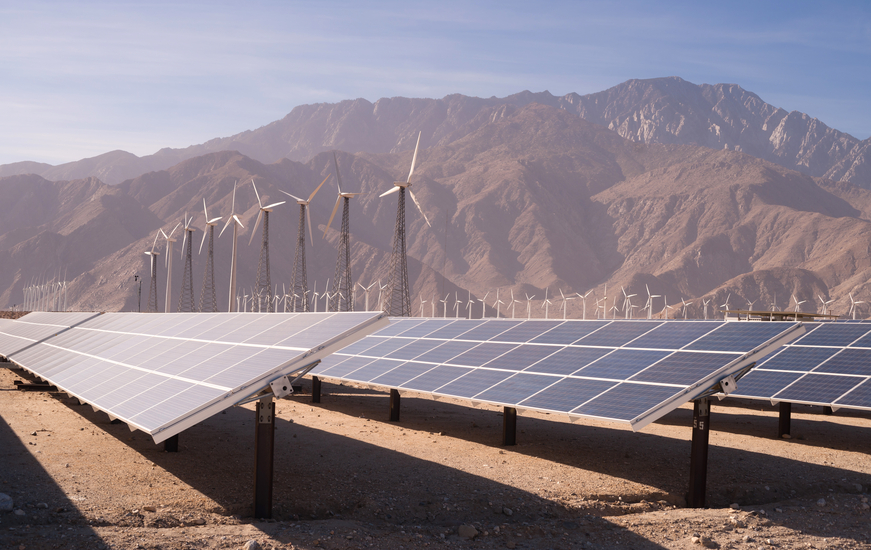 CENACE and the ISO will begin a benefits assessment and enter into a cooperation agreement to support CENACE’s market implementation, as directed by the clean energy memorandum of understanding (MOU) between the Ministry of Energy of the United Mexican States and the State of California.

The MOU was signed by Pedro J. Coldwell, the Mexican secretary general of energy, and Gov. Jerry Brown, D-Calif., in July 2014.

CENACE controls Mexico’s electric system and manages the wholesale electricity market. Mexico energy policies mandate a renewables portfolio goal, including hydroelectricity, of 25% in 2018, 30% in 2021 and 35% by 2024.

The Baja California Norte region has two California grid connections, Otay Mesa and Imperial Valley (both also known as Path 45), but it is not connected to Baja California Sur or the Mexico mainland grid.

“CENACE’s Baja California Norte participation in the western EIM will enable it to benefit from the savings that a large geographic region can offer,” said Steve Berberich, the ISO’s president and CEO. “Like our current EIM participants, we recognize that a successful energy future relies on regional collaboration to best plan and optimize resources, especially renewable power.”

The ISO uses its technology to automatically match lower-cost energy supply from across the West with demand every five minutes. This flexibility enables ISO grid operators to more efficiently use wind and solar resources from a wide geographic area where power output can change rapidly depending on wind speeds and cloud cover. The resource optimization occurs across the entire EIM footprint – giving utilities new access to low-cost generation.

The cost and environmental benefits produced by the EIM to date have been positive, according to CENACE and the ISO. Since it began operation with Oregon-based PacifiCorp in November 2014, the western EIM has realized more than $88 million in cost benefits. The real-time energy market has also saved over 126,000 metric tons of carbon emissions by using excess renewable energy to offset fossil fuel generation that would have been needed to meet regional demand and that otherwise would have been turned off to protect grid reliability.

Eduardo Meraz, general director of CENACE, agreed that participation in the western real-time market and the benefits realized so far by other participants is worthy of serious consideration.

“Mexico has had a long, productive relationship with the ISO as we coordinate the management of our interconnected electricity grids,” Meraz said. “It is only logical for CENACE to carefully consider Baja California Norte’s participation in the western EIM, with its promises of lower-cost electricity and increased renewable integration.”