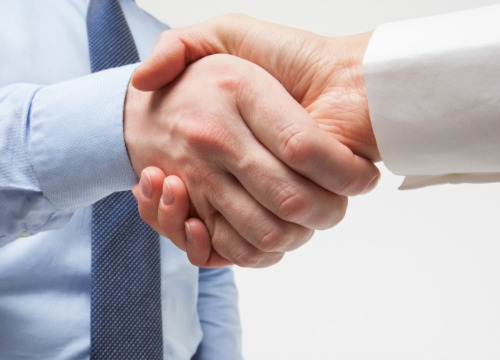 Under the agreement, the utility-scale, direct-drive technology developed and deployed by both NPS and WEG will be owned solely by WEG and its affiliates.

All assets – including the related patent portfolio for utility wind greater than 1.5 MW and the engineering team largely responsible for developing this technology – become part of WEG. The NPS engineering team will remain based in Vermont and will work alongside WEG’s Brazil-based wind engineering team.

WEG and NPS started collaborating in 2013 and since then have introduced a permanent-magnet, direct-drive wind turbine solution in the Brazilian market.

The companies are planning an ongoing collaboration, with WEG focusing on utility-scale wind and NPS focusing on distributed energy solutions, including distributed wind.

WEG will continue to compensate NPS under the existing arrangement by paying royalties for sales in South America – resulting in future payments of up to approximately $10 million. Additionally, WEG will pay NPS up to $17.5 million in royalty payments over the next decade for turbines shipped anywhere outside of South America.