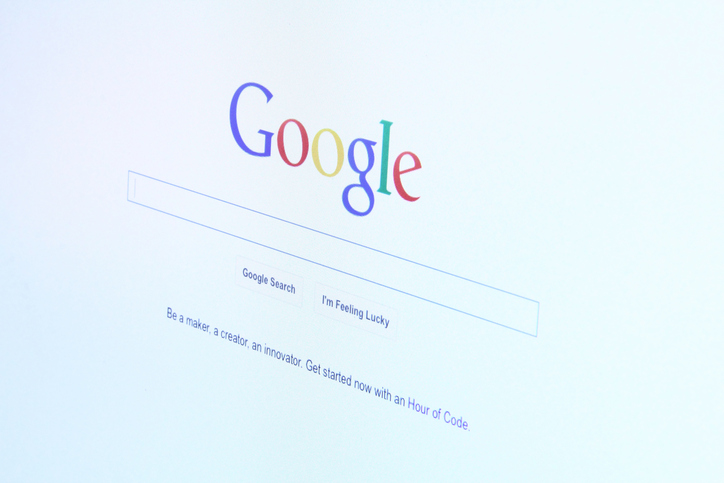 The project, comprising 60 Vestas V117-3.3 MW turbines, will distribute power via Oklahoma Gas & Electric’s transmission system and feed the grids across the state, as well as in the Southwest Power Pool region.

The project is expected to generate approximately 845,000 MWh per year – enough electricity to power 77,000 U.S. homes, says RES, which developed the project and also served as the engineering, procurement and construction contractor. The project is RES’ seventh operational wind farm in Oklahoma and the first in the state for Exelon Generation, which purchased the project in December 2015.

Also in December 2015, Google announced a power purchase agreement with the project. Google, which buys electricity from local grids to power its data centers across the country, has purchased approximately 572 MW of Oklahoma wind to date – representing more than 10% of the state’s wind capacity.

RES says it employed nearly 500 workers during project construction; in fact, at the height of construction, the project had a peak daily workforce of over 200 people. In addition to collaborating with local contractors and employing local labor, RES says it contributed an estimated $6 million to the economy of Beaver County.