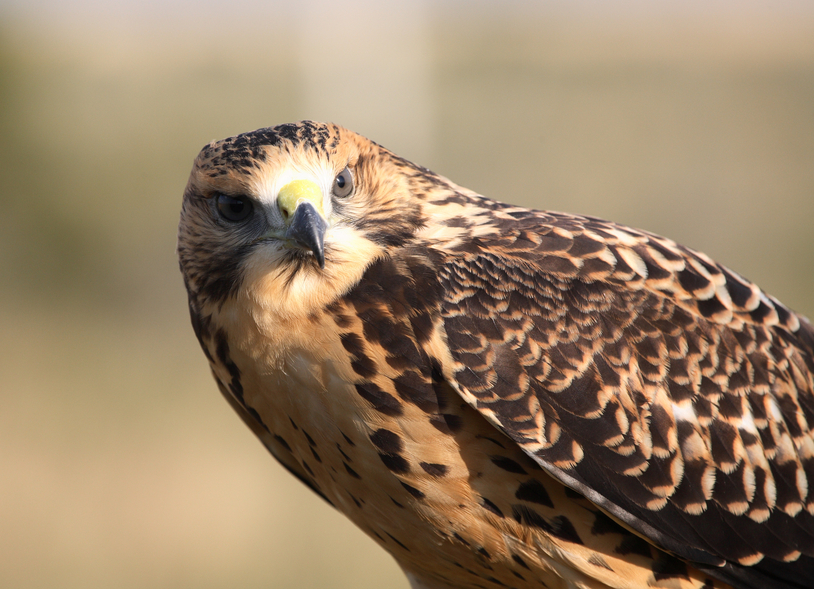 Citing the protection of migratory birds, Scott Moe, Saskatchewan’s environment minister, has announced that a wind project near Chaplin will not be approved to proceed in its proposed location.

According to a government news release, the Ministry of Environment made the decision after it completed an environmental assessment that included feedback from environmental non-government organizations and the public. The primary concern was related to migratory bird activity in the area close to the site.

The Ministry of Environment says it received 137 responses during the public review process in 2015. All but one of these responses supported wind energy but expressed concern over the development’s specific location.

Algonquin Power had proposed to build the 177 MW project on behalf of SaskPower. The facility would have included a maximum of 79 wind turbines, approximately 50 to 70 kilometers of access roads and 110 kilometers of trenched transmission lines.

“The government will continue to move forward with green energy, with a goal of 50 percent of power generation from renewable energy sources by 2030,” Moe said. “Ultimately, there were potential negative impacts to birds and migratory corridors, as well as other risks, that led us to conclude this is not an appropriate location for a wind energy project.”