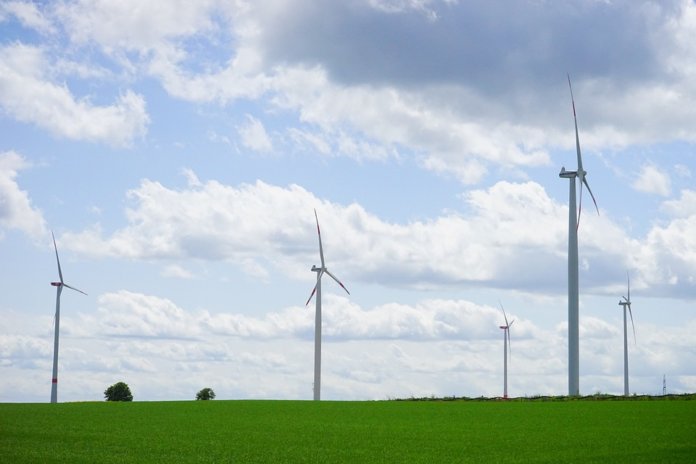 Lawmakers have reintroduced a bipartisan, bicameral bill that would give clean energy projects access to a tax advantage currently available for fossil fuel projects.

U.S. Sens. Chris Coons, D-Del., and Jerry Moran, R-Kan., and U.S. Reps. Mike Thompson, D-Calif., and Ron Estes, R-Kan., call the Financing Our Energy Future Act a “straightforward, powerful modification” of the federal tax code that would help an emerging class of energy generation companies to form master limited partnerships (MLPs), which combine the funding advantages of corporations and the tax advantages of partnerships. The bill has been proposed several times in recent years.

“Clean energy technologies have made tremendous progress in the last several decades, and they deserve the same shot at success in the market as traditional energy projects have experienced through the federal tax code,” says Coons. “By updating the code, the bipartisan Financing Our Energy Future Act levels the playing field for a broad range of domestic energy sources – clean and traditional alike – to support the all-of-the-above energy strategy we need to power our country for generations to come.”

An MLP is a business structure that is taxed as a partnership but whose ownership interests are traded like corporate stock on a market. By statute, MLPs are currently available to investors in energy portfolios for oil, natural gas, coal extraction and pipeline projects, according to the lawmakers.

“The United States has the largest and most efficient capital markets in the world, yet our renewable energy companies rarely have access to those markets,” says Moran. “In order to grow our economy and increase our energy security, sound economic tools like master limited partnerships should be expanded to include additional domestic energy sources. The Financing Our Energy Future Act will allow the renewable energy sector to utilize the MLP structure for project development, making it accessible to a broader and deeper investment pool that can drastically reduce the time and cost associated with deploying new energy technologies.”

The legislation has garnered support from a number of clean energy groups, including the Solar Energy Industries Association, the Energy Storage Association, the Natural Resources Defense Council and the American Council on Renewable Energy (ACORE).

Shannon Kellogg, vice president of Amazon Web Services public policy and a board member at ACORE, adds, “Amazon is committed to renewable energy. To date, we’ve completed more than 55 wind and solar projects worldwide that will generate over 3 million MWh annually. As Amazon continues to pursue renewable energy projects, we support expanding the use of master limited partnerships to clean energy resources and applaud Senators Coons and Moran and Congressmen Estes and Thompson for their leadership on this important legislation.” 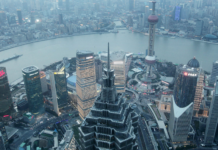 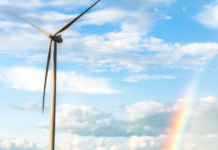 Wind power already receives taxpayer funded benefits per kWA greater than other energy producers. When will you start either standing on your own feet or quit buildIng?