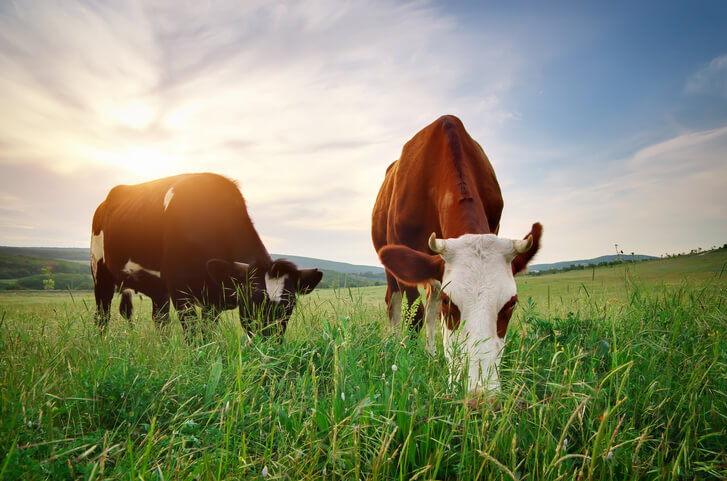 Located on 30,000 leased acres of privately owned farm and ranch land in Glasscock County, Bearkat is now owned by a fund managed by Copenhagen Infrastructure Partners (CIP), based in Denmark.

TGE developed Bearkat using its proprietary business model, the Wind Force Plan, which allows local landowners and community investors the opportunity to partner with and have a substantial ownership in wind farms being leased on their land.

“We are very pleased to collaborate with CIP on this project and support them in achieving this important milestone,” comments John Billingsley, chairman and CEO of TGE. “We look forward to supporting CIP on subsequent phases of the Bearkat Wind Project and expanding our relationship with them on several other community-sponsored, utility-scale renewable energy project developments.”