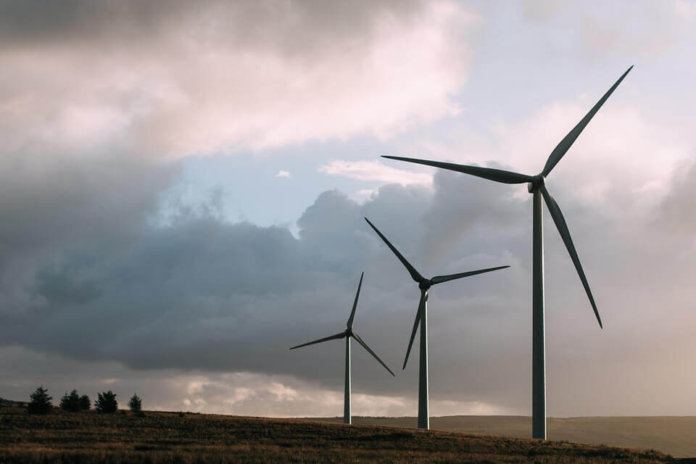 It’s time for the American Wind Energy Association’s (AWEA) quarterly update on the state of the U.S. wind industry: As of the end of the third quarter (Q3) of 2017, the roster of U.S. wind projects under construction and in advanced development has reached 29,634 MW – the highest level since AWEA first measured this statistic at the beginning of 2016.

Notably, according to the report, utilities made big announcements to develop and own wind power during Q3, including American Electric Power’s (AEP) 2,000 MW Wind Catcher project in Oklahoma, Alliant Energy’s 500 MW New Wind II project in Iowa, and Xcel Energy’s 300 MW Dakota Range I and II in South Dakota.

“There’s a rebalancing of the generation resources – not only in our company but in this country – that’s going on,” says Nick Akins, CEO of AEP. “This project is consistent with our strategy of investing in the energy resources of the future, and it will save our customers money while providing economic benefits to communities.”

According to the report, Q3 witnessed a broadening and deepening of this customer base: Four corporations signed wind PPAs for the first time, including major manufacturers Anheuser-Busch, Cummins and Kimberly-Clark. Target and General Motors, having previously signed PPAs, also became repeat customers.

“Wind power’s value to investors, utilities and corporate purchasers is clear: fixed-cost clean energy at competitive prices,” comments Tom Kiernan, CEO of AWEA. “The high level of wind under construction and in advanced development shows we are on track to deliver 10 percent of America’s electricity by 2020, along with $85 billion in economic activity and 50,000 new jobs.”