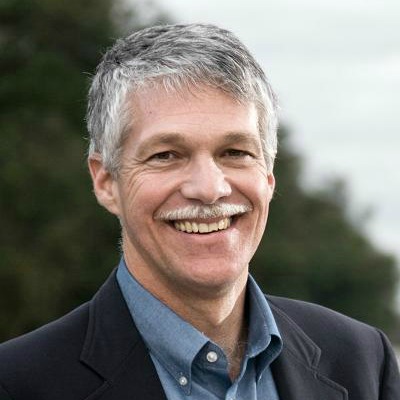 The American Wind Energy Association (AWEA) will be looking to include an extension of the production tax credit (PTC) as part of upcoming Capitol Hill discussions on tax reform. Tom Kiernan, the association's CEO, revealed the plans at the 10th Annual American Renewable Energy Day (AREDay), recently held in Aspen, Colo.

Appearing on a panel with Susan Reilly, CEO at RES Americas, and Susan Innis, senior manager of public affairs at Vestas, Kiernan highlighted for attendees the extraordinary success the U.S. wind industry experienced in 2012, a record-breaking year that included more than 13 GW in installed capacity.

However, to underscore the point that wind energy needs policy stability to flourish, Kiernan noted that the U.S. wind industry has dropped to just 1.1 GW of projects under construction through the second quarter due to uncertainty.

He said that the key challenge was the unpredictable political environment and that policymakers "need to enable the industry to reach its full potential" through creating stable policy.

Kiernan emphasized wind in the long term is going to be successful, and the industry needs to build the bridge with the appropriate policies – including the PTC – and look to public utility commissions to appropriately value all energy forms.

Following the panel discussion, Kiernan told NAW that preliminary discussions are underway on Capitol Hill to address comprehensive tax reform. As a result, AWEA is focusing on the tax reform process, since it is going to be tough to get an extenders package while tax reform is active and being discussed. Kiernan stated that working through extenders is still on the table but that tax reform is the option at this point.

Last year, AWEA employed a similar strategy and decided the best chance to extend the PTC was to attach it to a larger bill to ride through Congress.

Kiernan also reiterated that the industry would be willing to consider responsibly phasing out the PTC through comprehensive tax reform, so long as all other energy industries are at the table.

But he added that it is the industry's position that it should not prematurely sunset clean energy tax credits, as that would destroy investment-backed expectations for many projects currently being planned and, in turn, destabilize already fragile markets.

Citing the standalone PTC bill that was recently introduced by Rep. Mike Fitzpatrick, R-Pa., Kiernan said he is enthusiastic about the bipartisan support the wind industry receives. He also said he is encouraged by the industry's efforts to defend attempts in several states to rollback renewable portfolio standards (RPS). ‘The fact that every state rebutted RPS rollback efforts shows the strong support the industry has.’

He added that he looks forward to continuing to defend against the RPS-rollback efforts where needed and targeting opportunities to strengthen RPS policies.

In his final comments, he stressed the importance of working with the Environmental Protection Agency (EPA) and states to address rules on existing power plants, noting these efforts will enhance the market position of wind. Kiernan seemed confident that while the industry faces challenges, there is bipartisan support on the local, state and national levels that is encouraging, and the industry has a bright outlook.

Richard Krauze is a veteran wind industry executive based in Denver. He can be reached at richkrauze@yahoo.com.