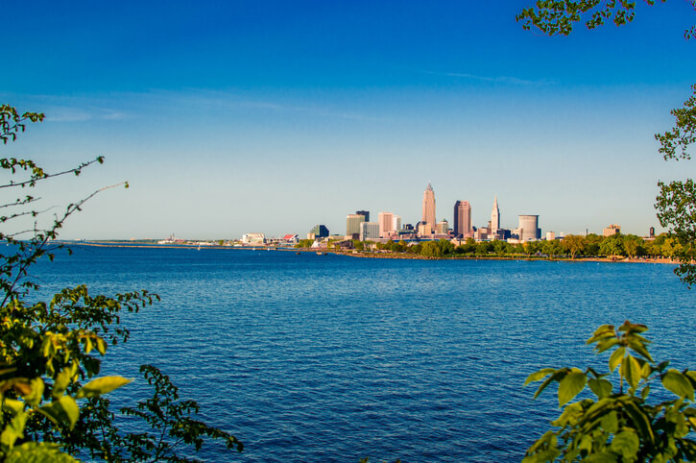 The project is proposed eight miles off the coast of downtown Cleveland in Lake Erie, representing what would be the first freshwater wind installation in North America. According to LEEDCo, the latest approval moves the project forward significantly.

LEEDco explains that the Army Corps administers and enforces provisions of the Rivers and Harbors Act and the Clean Water Act. The new approval comes after more than two years of review by the Army Corps.

The permit follows last year’s decision by the Ohio Environmental Protection Agency to grant Icebreaker approval under Section 401 of the Clean Water Act, confirming that the project complies with federal standards relating to water pollution.

“The issuance of the permit represents a big step forward for this thoroughly reviewed project,” says Lorry Wagner, president of LEEDCo. “It would put Cleveland on the international map as being a progressive leader in clean energy, and it would lead to Ohio becoming a participant in the booming $50 billion U.S. offshore wind industry. This project represents the first step toward realizing the substantial potential of making our region a national hub for wind energy.”

To date, notes LEEDCo, Icebreaker Wind has earned approvals and/or permits from more than a dozen local, state and federal agencies responsible for protecting the environment. LEEDCo is continuing to work toward gaining the remaining state approval needed. Construction could begin by 2021.

Exciting news! It’s great to know that a project that began in 2006, as a Citizen Initiative, is making such headway.

P.S. And if anyone would like to add a statement of support, for the effort to begin our use of the wind resource available on the Great Lakes, then please go to http://www.windustrious.org .